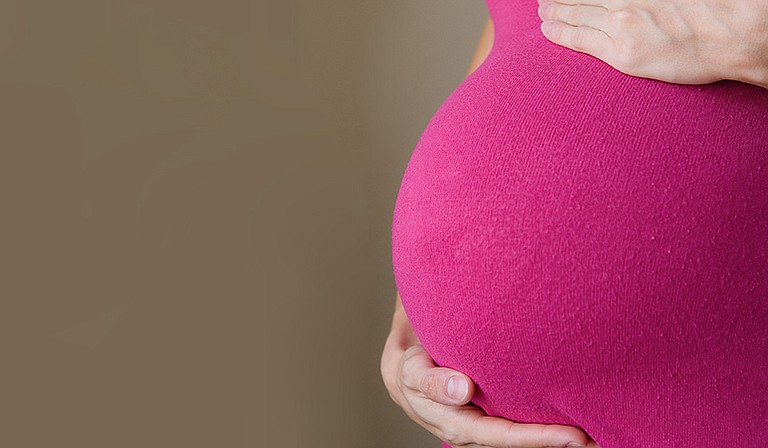 Mississippi has the highest preterm birth rate in the country and, as a result, the second highest infant mortality rate. The March of Dimes is ramping up outreach and educational opportunities to change that. Flickr/File Photo

JACKSON — Working to reduce the state's high infant mortality rate without addressing premature birth rates is a bit like putting the cart before the horse.

Mississippi has the highest premature, or pre-term, birth rate in the country. Babies born before 37 weeks of pregnancy are considered preterm and are more susceptible to breathing complications, infections and brain injuries, a 2015 state health department report says. Mississippi was awarded the March of Dimes Virginia Apgar Award for reducing premature birth by 11 percent from 2009 to 2014, but more work is needed.

There are several risk factors that contribute to pre-term birth, including smoking during or even before pregnancy and not allowing birth spacing (leaving 18 months between pregnancies.) Prenatal care is also crucial for the health of the mother and the child, Thompson says. Planning for pregnancy can also help reduce preterm pregnancy.

"One of the best ways to prevent low-birth weight is to have a woman effectively plan for pregnancy with as few risk factors as possible," Thompson said. "This goes into unplanned pregnancies, often times when pregnancy occurs especially in Mississippi, it's not planned."

Lowering the state's pre-term birth weight is cost-effective. The March of Dimes estimates that the average medical cost for a healthy term baby is around $5,000, while a premature baby costs close to $55,000.

In 2015, the March of Dimes paid $44,000 in maternal and child health community grants in Mississippi, but Thompson said future grants will need to focus on reducing premature birth through programs that line up with their evidence-based interventions. March of Dimes is partnering with hospital systems, associations, academic institutions and state agencies to help bring down the state's pre-mature birth rate.

On Saturday, the organization is hosting its annual March for Babies at the Mississippi Braves Stadium starting at 9 a.m. Admission is free. Email state reporter Arielle Dreher at [email protected] and follow her at @arielle_amara on Twitter. Read more state news at jfp.ms/state.