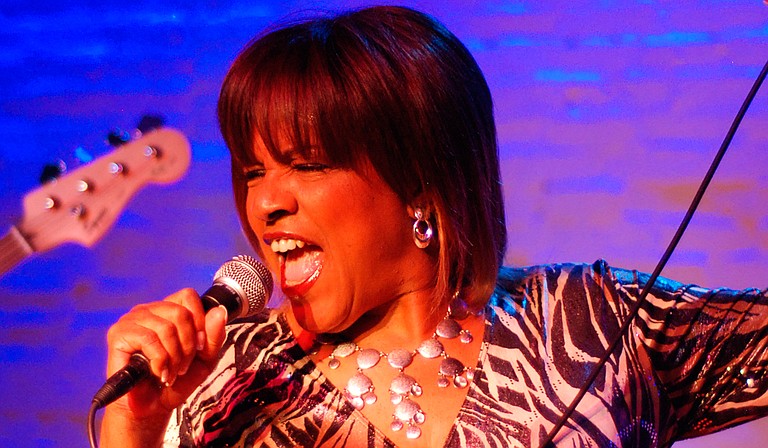 Over its 32-year run, WellsFest has become one of the city's most multifaceted events, offering activities for art enthusiasts, 5K fans, green-thumbed gardeners and good-old-fashioned food lovers. But as "Jackson's original music festival," WellsFest, which takes place Saturday, Sept. 26, at Jamie Fowler Boyll Park, is perhaps best known for its diverse music lineup.

"We're offering everything, literally, from Broadway to bluegrass with a whole lot of blues, jazz and rock in between," says Raphael Semmes, who coordinated WellsFest's entertainment offerings. "From start to finish, there's just going to be excellent music. There's not a point in the day you want to miss."

"To me, this year is about tried and true meets brand new," Semmes says. "We've got WellsFest favorites from years past and some brand new faces and voices. One example of that is studio legend Jewel Bass, the most recorded voice in Mississippi, returning with These Days. Then, on the other side of that, we have Stevie Cain making her WellsFest debut. I think she's one of the most exciting young talents to come along in quite a while."

WellsFest is 8 a.m., Saturday, Sept. 26, at Jamie Fowler Boyll Park (1398 Lakeland Drive). All proceeds go to Harbor House, a local nonprofit that assists in recovery from alcohol and drug addiction. Admission is free. For a full list of activities, call 601-353-0658 or visit wellsfest.org.