Treat Yo' Self This Halloween 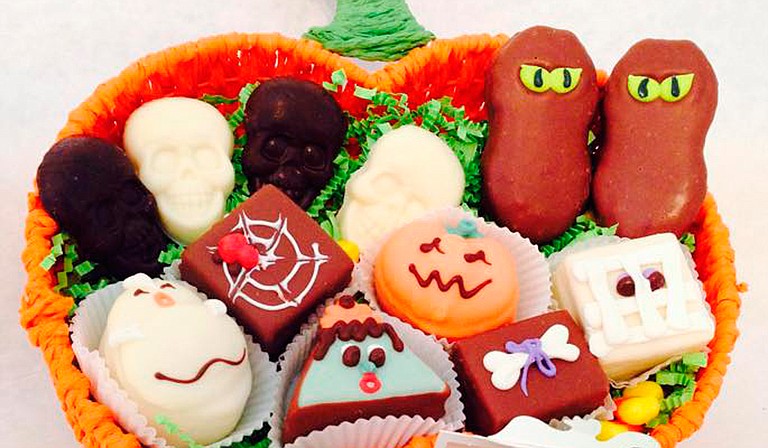 Sweets by CeCe will have treats such as Halloween-themed marshmallow pops, Rice Krispie pops, candy apples and chocolate-dipped strawberries.

In a world where King Cakes are king, Broad Street is bringing back its Death by Candy king cake for Halloween. The ring of brioche dough is forged in the fire of Broad Street's ovens, which its website says are powered by Mount Doom, and once it's done baking, the dough is filled with cream cheese and crushed candy bars and topped with chocolate and sprinkles. The cake is available until Oct. 31. Broad Street will also have Halloween treats such as themed sugar cookies.

This Halloween, Just Kaking will have cake pops, dipped berries, and custom apples and cupcakes.