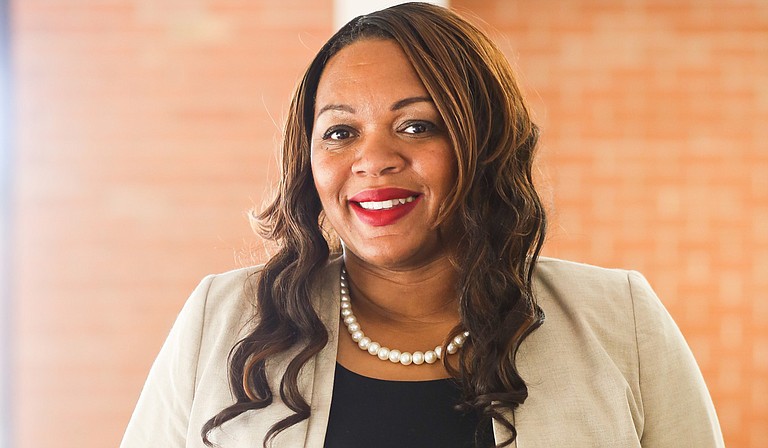 In her new position, Lavalais will oversee JSU's Athletic Academic Enhancement Center. She also will serve as a liaison for students, coaches and staff, and will work to support and manage gender equity and Title IX plans.

"I hope to bring with me a level of expertise and a hard work ethic that is critical in athletics," Lavalais said. "I want to help do whatever we can to increase exposure for JSU athletics."

Lavalais, a 34-year-old resident of Byram, came to JSU from Grambling State University, where she served as the coordinator and director of academic enhancement.

Originally from Marksville, La., Lavalais graduated from Southern Arkansas University in 2004 with a bachelor's degree in applied sciences with an emphasis on health, kinesiology and recreation. During college, she was a forward for the women's basketball team and a member of Delta Sigma Theta Sorority.

Lavalais first became interested in coaching when she went looking for collegiate-level work after graduating from SAU. She returned to her hometown and became a volunteer high-school basketball coach at Marksville High School in 2004. During both of her two years there, she led her team to victory in district championships. After that, she decided to pursue coaching professionally and furthered her education at Grambling State University, where she earned a master's degree in sports administration in 2007.

She has served for six years on the NCAA Region 6 Post Graduate committee and also chaired the Life Skills committee for N4A (National Association of Area Agencies on Aging), and received the N4A Professional Promise Award in 2014.

"I went into coaching because I love impacting lives through sports," Lavalais said. "I want to apply a philosophy of empowering students and developing world leaders here at JSU. I want to be a resource to anyone who crosses my path in any capacity."