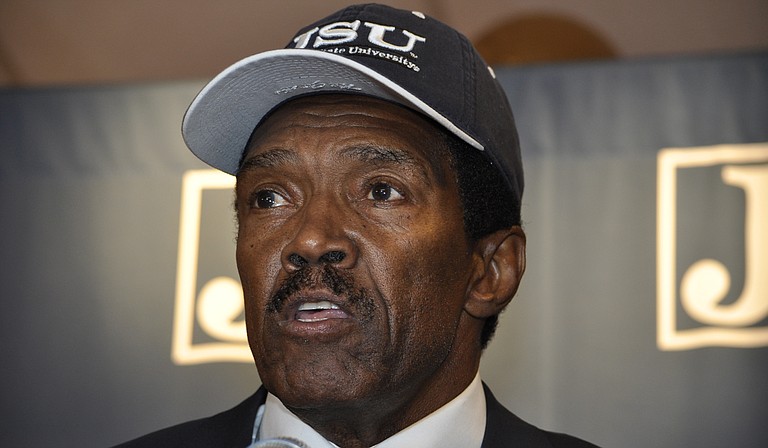 School spokesman Wesley Peterson confirmed Jackson was fired on Tuesday afternoon. The Tigers had a 6-11 record over the past season and a half, including a 1-4 mark this season.

The move comes just three days after Jackson State fell 59-27 to Grambling. The Tigers' defense has given up nearly 47 points per game this season.

Derrick McCall, who was the wide receivers' coach on Jackson's staff, has been named the interim head coach.

Jackson State interim athletic director Wheeler Brown said in a statement that the move was a "difficult decision for me to make knowing how hard Harold Jackson worked here to make this a winning program."