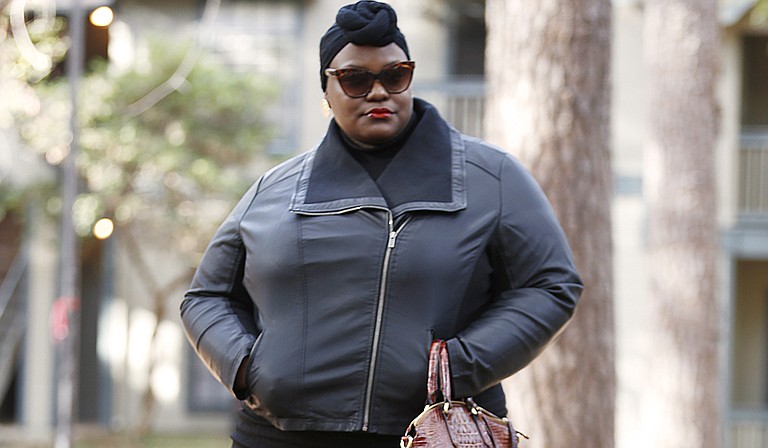 If you don't think the city of Jackson has style just like other big cities in the U.S., take a look around you. Many Jacksonians have great style, whether they're at the Mississippi Museum of Art's Museum After Hours, Fondren's First Thursday or just walking around the city. A few locals let the Jackson Free Press take photos of them, and they described their style in three words to us. 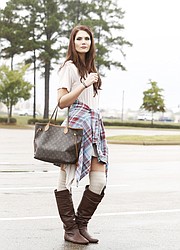 What's she wearing? A nude-colored T-shirt dress with a flannel shirt around her waist; nude color knee-high socks and brown knee-high boots; and a Louis Vuitton handbag. 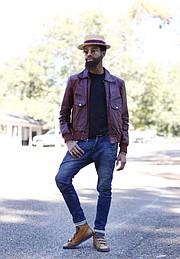 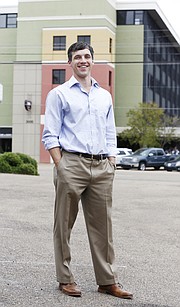 What is he wearing? A blue button-up shirt; khaki pants; and brown oxford shoes. 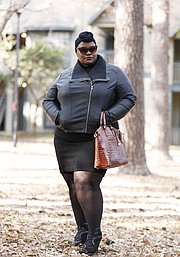 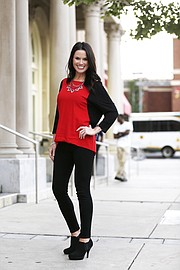 Occupation: Stylist for Stella & Dot and a counselor at Hinds Community College

What is she wearing? A black and red bat wing-sleeved shirt; Stella & Dot necklace and bracelets; black skinny pants; and black booties. 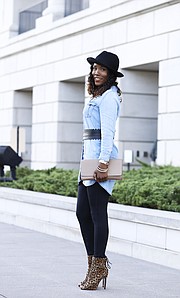 Occupation: A judicial assistant for the Mississippi Supreme Court

What is she wearing? A black fedora hat; denim button-up shirt with a black belt; black tights; cheetah-print boots; gold watch and bracelets; and a nude BCBG clutch.