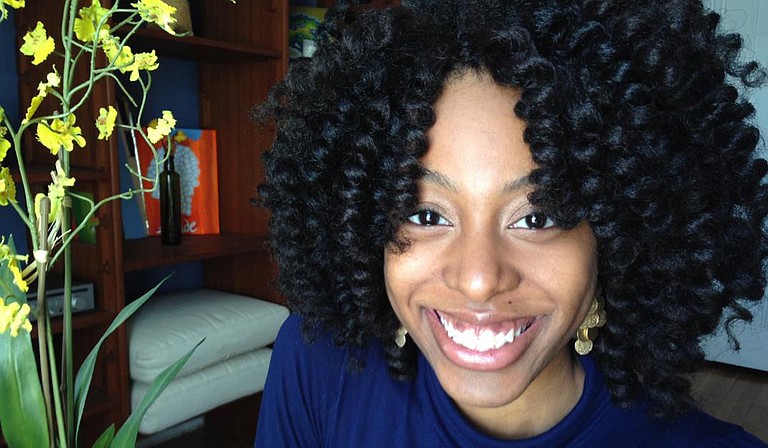 Treshika Melvin is among the participants in Operation Shoestring’s annual Conversation About Community on Nov. 12 in Jackson, which organizers say will get into the nuts and bolts of public-school underfunding. Photo courtesy Treshika Melvin

In 2006, when local voters approved a $150 million bond for Jackson Public Schools, a then-Jim Hill High School sophomore named Treshika Melvin thought about how the money would help her former middle school.

Proceeds from the bond would ultimately mean a new building for Peeples Middle School in south Jackson, where some classes had to be held in trailers when Melvin was a student there, because parts of the main structure were caving in. The new facility opened in September 2010.

"I don't think I thought about it so much about (the conditions) when I was in school because, unfortunately, it was normal," Melvin, now 24, told the Jackson Free Press. "What is that saying about your value and the value of your education?"

Melvin, who graduated from Millsaps College in 2013 and completed a master's degree in human development and psychology at Harvard Graduate School of Education in May, wonders about the psychological toll that unsafe and unsecure buildings take on student's learning.

Organizers of Operation Shoestring's annual Conversations About Community say that experiences such as Melvin's can move public-school funding challenges from abstract concepts to realistic examples that show the effects of underfunding on young people in classrooms.

Robert Langford, Operation Shoestring's executive director, said the speakers at the annual event and fundraiser, which prominent Mississippians typically keynote, are VIPs. However, the group has expanded its definition to include some of the most important people in Mississippi—young people.

"Rather than get a talking head to come and have a conversation that's probably going to be very political, why don't we ask the people who are going to be the most directly affected by education in the state (to participate)?" Langford told the Jackson Free Press.

Even with the Initiative 42 and education funding consuming so many news headlines over the past year, Langford said the voices of young people haven't always been heard. Five young people, ranging from high-school seniors to graduate students, have met informally with a facilitator to get warmed up for the Nov. 12 event.

"Education is on everyone's mind. It's the best time for the youth to speak up. I think the only way education is going to be fixed is if everyone in the community contributes," Raveena Aggarwal, a senior at St. Andrew's Episcopal School, who will also participate on the panel, said.

Langford said the conversation is likely to include "big blue-sky opportunities and nuts-and-bolts ideas" about how to improve education in Mississippi, but the students have no scripts or talking points to follow.

Aggarwal, who is considering out-of-state colleges but hopes to return to Mississippi, said although young people will be the focus of the event, she hopes that policymakers attending the talk pay close attention.

"At the end of the day, it's the people in Mississippi's government who are going to make the big decisions about Mississippi education. I hope its a wake-up call (that) the youth does have a voice. Maybe they will listen to the youth voice," she said.