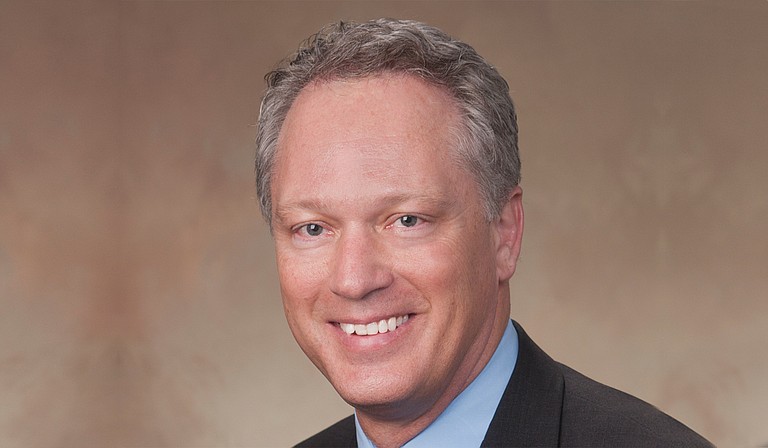 Gates has been with Atmos Energy since 1991.

Robin Robinson, director of Organization Development and Corporate Communication at