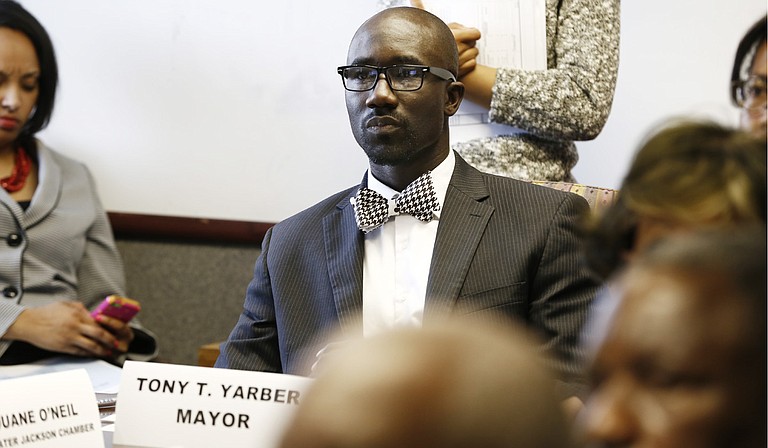 Mayor Tony Yarber's administration and consultants have developed a plan for the $13 million in funds the commission in charge of Jackson's special sales tax plan approved for use in repairing streets and bridges and addressing flooding and drainage issues around town. Photo by Imani Khayyam.