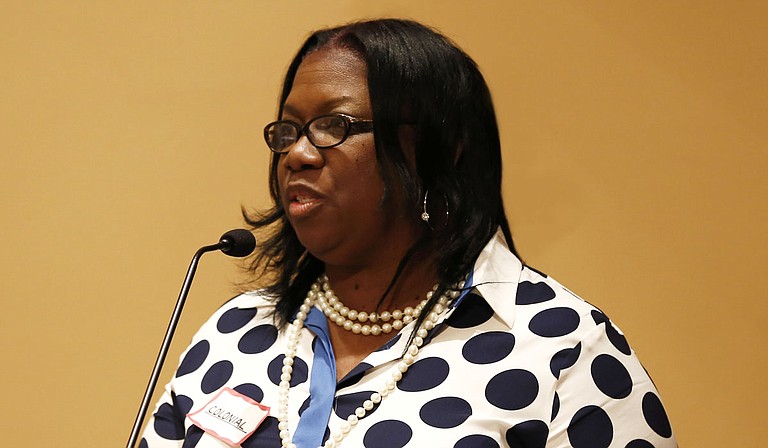 Residents living near Colonial Country Club concerned about a proposed development in their north Jackson neighborhood can breathe a little easier—for now. The Jackson City Council has shelved a request to rezone the property.

Opened in 1946, the 160-acre country club closed last spring. In the summer of 2014, a Shreveport, La.-based company formed Colonial Jackson LLC to develop the land. Bo Lockard, lead developer of Colonial Jackson, was not available this morning to discuss the development or the city council's action.

On March 4, the Jackson Planning Board recommended changing the zoning of the country club, which closed in spring 2014, from a special-use district to multiuse. Several residents complained that the planning meeting was not properly advertised, a potential violation of the state's Open Meetings Act.

Eric Jefferson, the city's planning director, maintained that the meeting was advertised in The Mississippi Link, a weekly paper that focuses on African American issues. Jefferson also called the change a simple text amendment, and argued that only the definition of special use district would change.

"It doesn't rezone anything. It just allows another use," Jefferson said, which drew cackles of disagreement from the audience.

At a standing-room-only Zoning Committee meeting, residents also argued that allowing the rezoning would affect some 152 other special-use districts throughout the city.

"This will change the fabric of our community," said Kimberly Hilliard, who lives in the area. "If you look around ... we are white, we're black, we're Hispanic. We're retired. We're families. We're young people. We're older. We're retired military. We're active military. We are a wonderful cross section of Jackson."

Ward 4 Councilman De'Keither Stamps agreed with the neighbors, saying he was uncomfortable voting to approve the change because he had not had a chance to inform his constituents of what he called the "huge change."

At the end of the meeting, before the council voted to table the zoning request, Jefferson said city planners were not showing favoritism to the developer but adjusting zoning rules for the betterment of all Jackson.

Developers of a proposed arts loft project downtown near the King Edward Hotel have new hope with the latest application round for housing-tax credits from the state of Mississippi.

On March 13, New Orleans-based HRI Properties, which helped renovate the nearby King Edward and Standard Life buildings, filed its application to the Mississippi Home Corporation for the Capitol Arts Lofts. Announced in 2013, plans call for 31 moderately priced loft apartments that would include fitness and business centers as well as space for art galleries and studios.

"We feel strongly about downtown Jackson and Capitol Street in particular," Collen said, adding that the two-waying of the street and sidewalk repairs now under way would be a great thing for the lofts development.

The Internal Revenue Service allows state housing agencies such as MHC to award developers up to $750,000 in tax credits per project based on a scoring system. Investors then purchase the credits to use toward their federal tax bill each year for a decade.

MHC denied HRI's previous requests for tax credits because in 2013, the agency doled out two years worth of credits in advance as a form of housing development stimulus program. Collen said he expects MHC to make its final allocation decision in July.