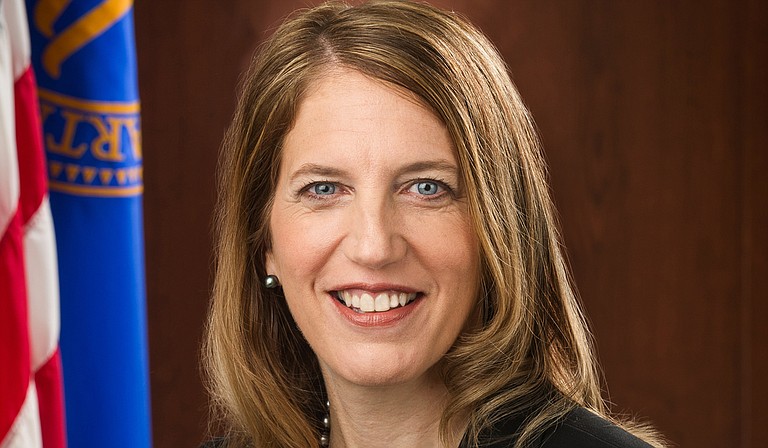 The uninsured rate in Mississippi and other states that have resisted expanding health-care access is falling slower compared to states that have expanded Medicaid, a new report from the U.S. Department of Health and Human Services shows.

The HHS report, released this morning, shows that since the Affordable Care Act, which Congress passed in 2010, took effect, some 16.4 million people have obtained health-insurance coverage with the law's help.

The ACA, sometimes called Obamacare because of President Barack Obama's support of the law, prohibits insurers from denying coverage based on pre-existing conditions, requires individuals to buy insurance or face fines, and allows states to expand eligibility requirements for the federal-state Medicaid program.

The U.S. Supreme Court upheld the law in 2012, but ruled that states were not required to expand Medicaid.

Mississippi's Republican leadership has refused to entertain the possibility of Medicaid expansion despite the fact that the state is the poorest and least healthy by a number of metrics. Today's data from HHS show that Mississippi continues to fall behind states that chose to expand Medicaid.

In states that have expanded Medicaid, low- and middle-income people with incomes of 138 percent of the federal poverty level made the most significant gains—a 13 percent increase in health-insurance rates compared to just 7 percent in non-expansion states like Mississippi.

"Because of the Affordable Care Act, young adults are able to stay on their parents' plans until age 26, states can expand their Medicaid programs and tax credits are available to millions of Americans in all 50 states, making health care coverage more affordable and accessible," Burwell said through a press statement. "When it comes to the key metrics of affordability, access, and quality, the evidence shows that the Affordable Care Act is working and families, businesses and taxpayers are better off as a result."

Some 2.3 million young adults, between the ages of 19 and 25, who would have been kicked off their parents' health plan, were able to keep health insurance. In addition, while uninsured rates fell across racial and ethnic groups—14.3 percent in all—nonwhites benefitted most from Obamacare.

Last fall, the Mississippi Division of Medicaid made its largest ever appropriation request for fiscal year 2016, just over $1 billion. Dr. David J. Dzielak, the executive director of the Medicaid division, said last fall that the request is a $30 million increase to offset rising health-care costs and increasing numbers of Medicaid enrollees.

"Each year, I've asked for a certain amount of money, only to be underfunded every year," Dzielak said at a hearing in September. "So while the numbers are big, the difference between the requests isn't that great. It's been a gradual increase from year to year."

Neither Gov. Phil Bryant nor the Legislature, which wraps ups the legislative session in early April, expects to expand Medicaid this year.