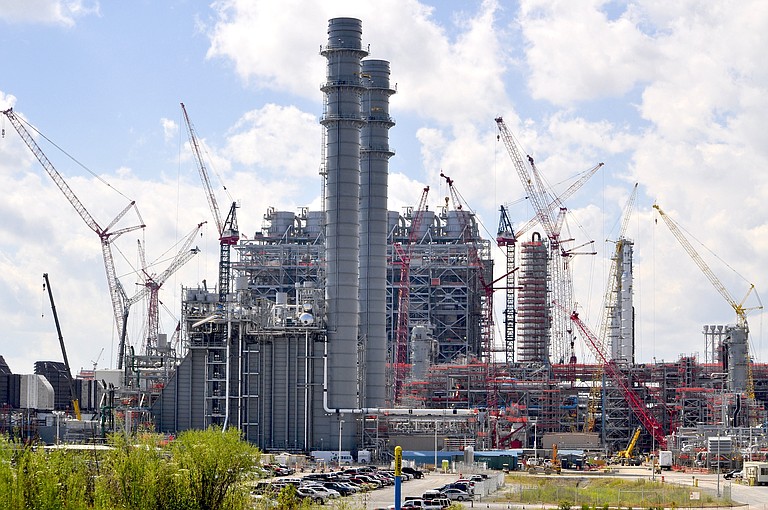 The decision scrambled the regulatory framework for what the company calls Plant Ratcliffe, which is now slated to cost $6.2 billion after more than $3 billion in cost overruns and delays.

Both the company and the commission emphasized that although the 18 percent rate increases currently being collected are accounted for separately, the money isn't sitting in a special account somewhere.

"The company is free to use, and in fact, has used, the cash collected ... to fund day-to-day operations, including, primarily, the construction of Kemper," Mississippi Power wrote.

Since the ruling, Mississippi Power has repeatedly warned that if it can't collect money in advance, customers might see rate increases of as much as 40 percent for Kemper to pay for higher borrowing costs. Under the previous framework, total rate increases of 22 percent to 24 percent were projected.

"If the Supreme Court ruling stands, our customers will see a substantial increase in rates," Mississippi Power CEO Ed Holland said in a statement. "We do not believe that was the court's intent."

Hattiesburg oilman and Democratic Public Service Commission candidate Thomas Blanton, who won the case, said that such warnings of "rate shock" are unfair, because customers could be investing the money themselves instead of giving it to the company.

The company and commission attacked one of Blanton's central contentions, that Mississippi Power is unconstitutionally taking his money for nothing in return because Kemper is not yet complete.

"Mississippi ratepayers do not have a constitutionally protected property interest in given utility rates charged by a privately-owned utility," the commission wrote. "This court settled that issue more than 30 years ago."

Both parties also disputed the court's finding that Mississippi Power had to provide individual notice to each of its 186,000 customers before raising rates for Kemper. The commission said newspaper legal notices are all that's required unless the company is pursuing a general rate case, as opposed to seeking reimbursement for a new facility.

The regulators also disputed the court's ruling that they had acted improperly by engaging in private settlement talks with Mississippi Power.

"Settlement negotiations do not take place in a courtroom or open meeting and the general public does not have a right to participate," the commission wrote.