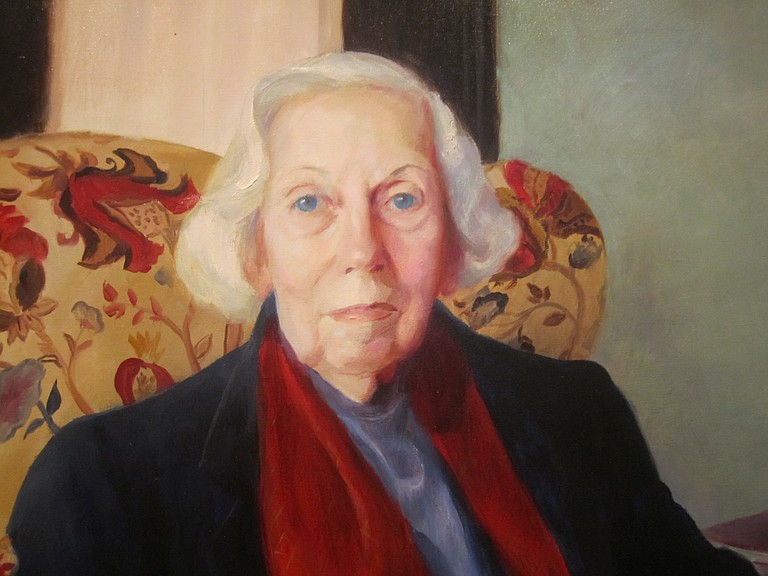 A strong part of Mississippi's literary heritage rests on the legacies of Eudora Welty and Margaret Walker Alexander. The two women share a simple yet striking commonality: the gift of words. Welty was a prolific short-story writer who also wrote novels such as "The Optimist's Daughter." Alexander is most famous for her novel "Jubilee," the story of a biracial slave during the Civil War.

Author Carolyn Brown will explore the relationship between the two literary figures in her presentation, "Sister Act: Margaret Walker and Eudora Welty," Thursday, March 5, at the Eudora Welty Education and Visitors Center.

A historian, Brown spent years studying Welty and Walker. Within the last two years, she published two books, "A Daring Life: A Biography of Eudora Welty" (University Press of Mississippi, 2012, $20) and "Song of My Life: A Biography of Margaret Walker," (University Press of Mississippi, 2014, $20), highlighting the writers' challenges and triumphs. 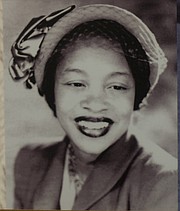 In honor of Jackson State University's Margaret Walker Centennial this year, Brown felt that it was important to raise awareness of the writer's contribution to literary history. "I'm trying to lift Margaret Walker (Alexander's) name in to the consciousness of people, because she's been overlooked," Brown says. "I want them to be educated about (Alexander) and understand the contributions she made, while understanding her similarity to Welty and how their lives intersect in terms of their writing and literature. I think people can learn a lot about 20th-century history by studying their lives."