The Fatality of a Broken Heart 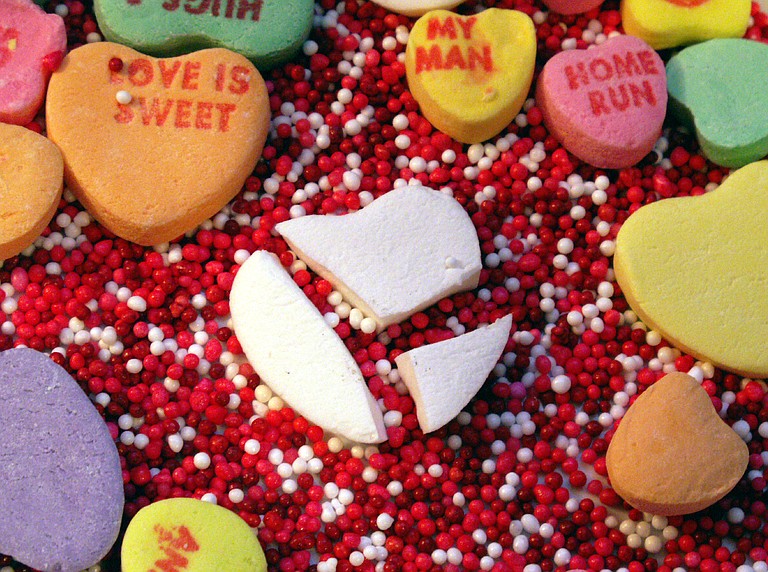 Billy Ray Cyrus sang a song about a topic that is also a medically recognized syndrome commonly called broken heart syndrome. Also known as takotsubo cardiomyopathy, the name comes from "tako subo," meaning "octopus pot" in Japanese. This common abnormality, when the apex of the heart balloons, appeared to the Japanese doctor who coined its name to closely resemble a Japanese octopus trap (which looks like a pot).

The patients had normal coronary arteries without a significant build-up of plaque, which is common in the typical heart-attack victim.

Takotsubo cardiomyopathy affects females more often than males, and most have a recent history of traumatic life stressors, often emotional in nature. These may include a recent break-up or divorce, death of a loved one or a significant financial loss. The syndrome has also been reported in people experiencing an overwhelming shock such as winning the lottery.

The consequences of broken-heart syndrome are similar to a common heart attack: It significantly damages the heart. This damage can cause sudden cardiac death or long standing heart failure. Healthier patients can often recover normal heart function.

Most people have some level of heart disease that, in large part, is due to our genetics. The good news is that we all have some control of the progression. As stated earlier, improved diet, exercise and smoking cessation have a significant positive impact on heart disease. The American Heart Association, approximately 80 percent of heart disease is preventable by implementing the positive lifestyle changes listed.

This is the 51st year that the American Heart Association has recognized the month of February as American Heart Month in an effort to raise awareness of heart disease. Heart disease is the number-one cause of death in the United States, and 80 percent of the cases can be prevented with lifestyle changes that include healthier diets, smoking cessation and increased exercise, along with compliance with medical treatment when necessary.

As a family physician, I urge my patients to maintain compliance with their medications and follow-up appointments.

I often educate my patients on "why" as opposed to "what." A couple of weeks ago, I asked a patient to pretend that the average life span of an 18-wheeler is six years. I told him that the truck would last four to eight years in this scenario, with six years being the average. I then asked to give the human a 60-year average life expectancy.

I then asked him to imagine that his truck carried bricks daily, and my truck carried cotton balls daily. We then discussed that trucks are designed to carry heavy loads such as bricks and would still be able to perform with a heavier load. I asked him which truck had the best chance of making it to eight years as opposed to four years.

I reminded him that taking his medication as prescribed lowered his blood pressure. We both agreed that when he did not take his medication, his heart had to work harder like the truck carrying the heavier load. We concluded that by taking his medication, his blood pressure was lower, which caused less stress on his heart. Maintaining his regimen gave him a better chance of living to 80 years, similar to the truck carrying the lighter load, which is able to preserve its motor to the ripe age of eight years.

For heart health, prevention is key. Billy Ray Cyrus sang it well in his song "Achy Breaky Heart": "You can tell the world you never was my girl / You can burn my clothes when I'm gone / Or you can tell your friends just what a fool I've been." Later, he pleaded, "Don't tell my heart, my achy breaky heart."

Let's avoid broken-heart syndrome this Valentine's Day, and the rest of the year.