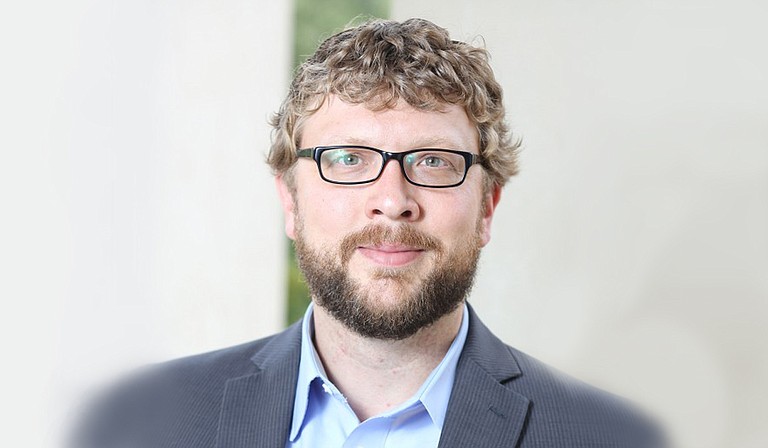 Days before Meredith was set to enroll, under a hard-won federal court order, as the first African American student at the University of Mississippi, Barnett called legislators into special session and persuaded them to pass a bill that banned anyone facing a "moral turpitude" charge from enrolling in any state university. The day it became law, Meredith was convicted, in his own absence, of fraudulent voter registration related to his owning land in northern Mississippi but being registered to vote in Jackson, where he lived and attended what was then called Jackson State College, a historically black school now called Jackson State University.

With the "moral turpitude" law in place, Barnett persuaded state College Board members to hand their authority over to the governor—a concession that's unthinkable today from a board that jealously guards its power and prestige. As soon as he did that, Barnett told board members and a few others in a secret late-night meeting that he was planning to have Meredith arrested on voter-fraud charges as Meredith went to enroll at the University of Mississippi.

Patterson, like other white Mississippi Democrats in office in the 1950s and 1960s, was a segregationist, but he thought Barnett's plan—which was hatched after federal courts had previously told the state not to interfere with Meredith's enrollment—was bound to hurt the state. Besides, Luckett said, Patterson thought Meredith would have an isolated existence as the only African American student on campus.

"Patterson, no less committed to the cause of white supremacy, was willing to bend in order to maintain as much power as possible for Jim Crow," Luckett said in explaining Patterson's call to Marshall. "And, Meredith's cause might have been doomed if it hadn't been for the behind-the-scenes efforts of Patterson, a segregationist, who thwarted Barnett's ill-fated and little-known plan to arrest Meredith for those trumped-up charges of voter fraud rather than to admit him."

Luckett is director of JSU's Margaret Walker Center for the Study of the African-American Experience, and he discussed his book Thursday during a luncheon at the center.

Patterson was Mississippi's attorney general from 1956 to 1969 and died while still in office. Luckett said one aim of the book is to examine a lesser known but still influential figure in Mississippi's resistance to civil-rights advances.

"It recasts how the Meredith crisis has been understood," Luckett said. "It shifts attention away from just the banter between Barnett and the Kennedy administration and from the deadly riots. Instead, (it) helps us see how relatively obscure state-level officials become historical actors of national importance."

In 1963, some critics suggested Patterson should be impeached for not keeping Meredith out of UM. Patterson was re-elected that year, and again in 1967.

Meredith, who still lives in Jackson, enrolled on the Oxford campus Oct. 1, 1962, amid rioting by a white mob and protection by 500 U.S. marshals and 12,000 federalized troops.