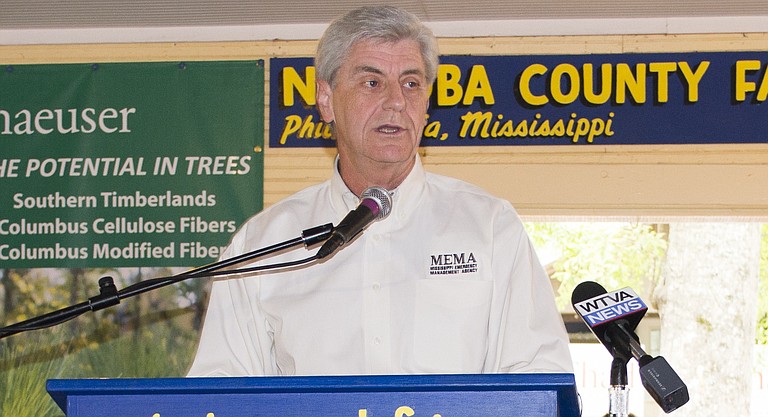 Gov. Phil Bryant wants to shut down a program that started 34 years ago to help immigrants who fled Cuba after Fidel Castro seized power. Photo by Trip Burns.