Standing Up, and Dancing, Against Domestic Abuse 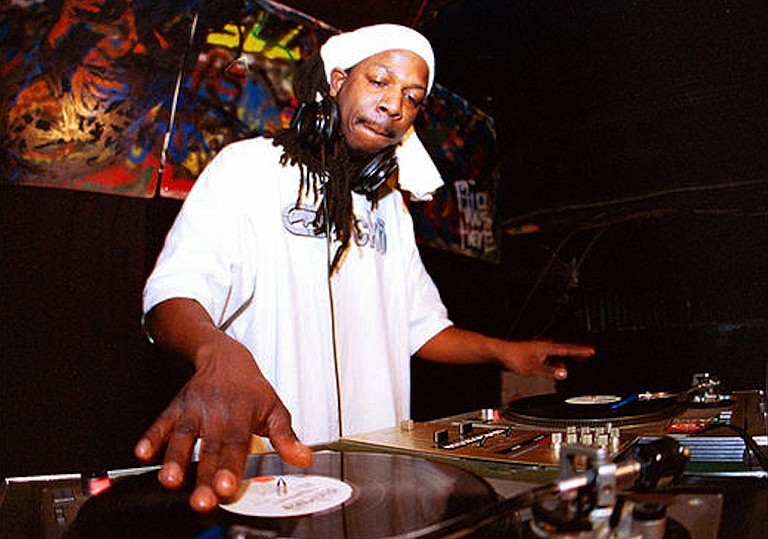 For 10 years, the JFP Chick Ball has focused on the strength of women. This year, a new event invites men of character to stand up against domestic violence—and celebrates those who do.

The inaugural JFP Chick Ball Masked Jam takes place Nov. 1 at Hal & Mal's (200 S. Commerce St.). This costumed ball will raise funds to support Mississippi Coalition Against Domestic Violence (MCADV) and its newly launched Take the Pledge initiative targeting men with tools to prevent and peacefully intervene in abusive situations. This is the first time JFP has partnered with MCADV. Together and with the support of readers and event sponsor Heather's T.R.E.E., the JFP Chick Ball Masked Jam will help stop abuse and make a difference in the lives of victims and their families.

Anyone over age 18 is welcome to attend JFP Chick Ball Masked Jam. Tickets are $5 and doors open at 6 p.m. Starting at 7 p.m., The Hot Tamales, Pam Confer and Young Valley open for headliner DJ Phingaprint, who will pack the dance floor in Hal & Mal's (200 Commerce St.) big room starting at 9:30 p.m. For more information, visit jfpchickball.com.

The club scene is full of fresh-faced deejays that want to use it as a stepping-stone to bigger things, but DJ Phingaprint is a true hero to the turntable faithful. He is a co-founder of Point Blank Entertainment and a collaborator of well-known hip-hop artists David Banner and Kamikaze. A skilled scratcher, mixer and producer, DJ Phingaprint brings jump-inducing high energy to the first JFP Chick Ball Masked Jam from 9:30 to midnight.

The folksy femme fatales of the Hot Tamales are a fun, vibrant JFP Chick Ball favorite, which makes them a perfect choice for the festivities of Masked Jam. Even if you haven't caught a Hot Tamales performance, you've likely seen one of the members around the Jackson music scene in the past. The group's musical lineage includes Swing de Paris, St. Brigid, Wooden Finger and The Scramblers, to name a few. The Hot Tamales are masters of homespun tunes, whether they're plucking out originals or dishing out send-ups of gospel songs. They open the Masked Jam at 7 p.m. on the stage in the big room.

Twin brothers Zach and Dylan Lovett are the driving force behind Jackson's surprise upstart, Young Valley. Since its formation in 2013, the country quartet has quickly become a local favorite in the Jackson music scene. Upbeat roots-rock is the band's calling card, and it has already snagged stage time with other popular Mississippi artists, including The Weeks and Water Liars. With a new album on the way, Young Valley's Masked Jam performance at 8:40 p.m. will feature some of your favorite songs. You just don't know them yet.

Pam Confer's soulful voice was such a hit at past JFP Chick Balls that we had to invite her for another helping at the first Masked Jam. The Memphis native is known for her spirited live performance and powerhouse pipes, whether she's delivering originals or pumping new life into old classics, from Ella Fitzgerald to Otis Redding. Confer is a versatile singer who takes inspiration from Natalie Cole, Mary J. Blige and Cassandra Wilson, but her earth-shattering shows easily place her beside her idols. She performs at 7:50 p.m.

Update: The Rooster Pub begins at 5:45 p.m. and we'll be showing State and Ole Miss games, plus free "tailgating" food and drink specials.

We've also go swag from Capital City Beverages and a 51-inch HDTV courtesy of Johnny and Sharon Maloney that will be part of the door-prize raffle.

Wear team apparel of any kind and you can get in for $10 instead of $15. Come and watch the games with us while standing up again domestic violence!