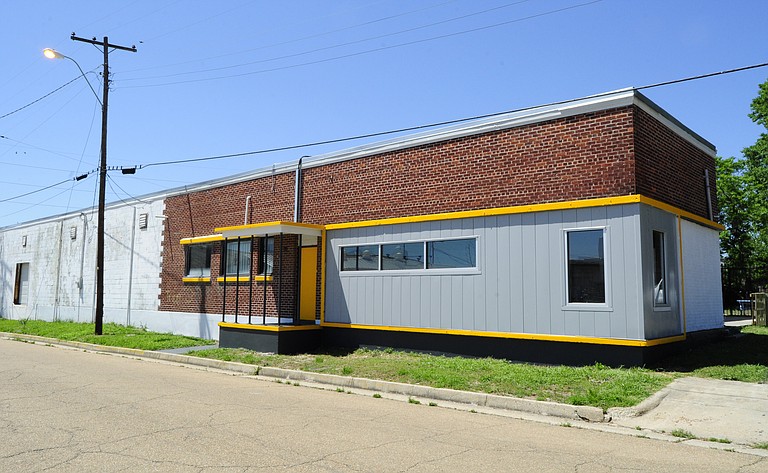 Beginning Nov. 6, entrepreneurs, innovators, funders and other interested community members are invited to attend free weekly gatherings each Wednesday from 9 to 10 a.m. at The Hatch (126 Keener Ave.) in Midtown. Photo by Trip Burns.

Jackson will soon be the newest home of 1 Million Cups, a national program to engage, educate and connect local businesses. Beginning Nov. 6, entrepreneurs, innovators, funders and other interested community members are invited to attend free weekly gatherings each Wednesday from 9 to 10 a.m. at The Hatch (126 Keener Ave.) in Midtown.

Each weekly meeting offers two local entrepreneurs an opportunity to present their startups to a diverse audience of mentors, advisers and investors. Presenters prepare a six-minute educational presentation and engage in 20 minutes of feedback and questioning after they present. Entrepreneurs gain insight into possible ways they can improve their businesses, gather real-time responses and connect with the community.

"These gatherings allow people in the audience to crowdsource knowledge to assist these entrepreneurs if they have a specific need such as financing, commercial space, distribution strategies or other issues," McLaughlin said. "They facilitate a good relationship between entrepreneurs and the community, and help startups get the resources they need."

Southern Co., the Atlanta-based parent of Mississippi Power Co., said it will cost at least another $496 million to finish the power plant it is building in eastern Mississippi's Kemper County, pushing the total cost above $6.1 billion, the Mississippi Business Journal reported.

Mississippi Power Co. pushed back the completion date for Kemper from June 2015 to at least March 2016, and said further delays beyond that would cost $20 million to $30 million a month. And, unlike other recent overruns, customers could have to pay $167 million of the new charges if regulators agree. Customers are already paying 18 percent higher rates for Kemper. Mississippi Power has said it's likely to seek an additional increase of at least 4 percent over 20 years to pay off $1 billion in bonds that the Legislature is allowing the company to issue as part of the settlement.

Southern Co. will absorb $330 million of the increased costs, in addition to the $88 million that it increased estimates by in August and September, writing a total of $418 million off its quarterly profit statement. The company said that after taxes, that amount will reduce profit by $258 million. Southern has absorbed nearly $2 billion in overruns at this point over the $2.88-billion cap that the Mississippi Public Service Commission imposed on the project.

According to Southern Co. representatives, the additional money will pay for material and labor during the plant's startup phase, as well as additional interest the company will earn on money it's already invested because of the delay. The plant and its associated lignite mine were originally supposed to cost $2.8 billion and begin operating last year.

The Kemper plant is supposed to turn soft lignite coal into a gas, burn the gas to generate power and extract chemicals including carbon dioxide to reduce pollution. However, critics have warned the technology may not work exactly as designed, with potential efficiency problems.

Hibbett Neel, who co-founded Neel-Schaffer in 1983 and still serves as the firm's president and CEO, has been a long-time advocate of partnering with diverse firms and seeking diversity in the work place. In 1990, he created the Neel-Schaffer minority scholarship award to help fund scholarships for minority engineering students. Since then, Neel-Schaffer has awarded some $147,000 worth of scholarships to minority students in Mississippi, Louisiana, Tennessee and Florida.

Founded in 1997, the MMBA is a nonprofit organization that aims to enhance minority business opportunities. The Minority Business Champion Award is given annually to "corporate citizens who have demonstrated continuous commitment to minority business development through various resources, and their innovative and liberal procurement practices," MMBA Chief Executive Officer Shellie Michael said in a release.