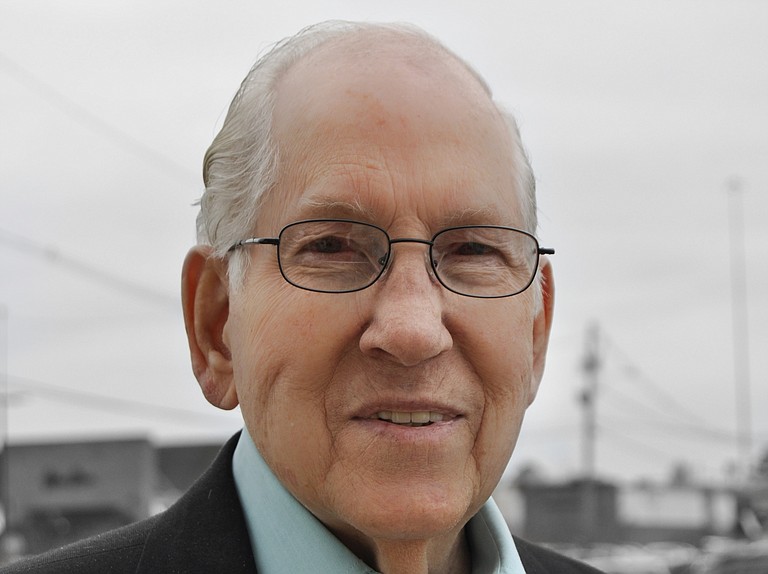 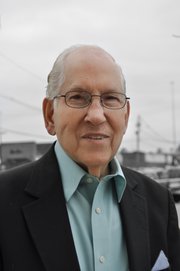 "Cotton" Baronich helps women with their chairs. He adds "dahlin'" to just about every sentence when he speaks with them. That's the kind of old-school southern gentleman he is—his daddy raised him up right. He clearly loves women, and he loves music.

"There was a lady the other day, and I says to her: 'Precious lady. You make me feel brand new,'" he says, ending in song.

Baronich, 84, has lived in Jackson since he moved here from Biloxi, his birthplace, in 1970. Long-time Jacksonians likely know him for mixing their perfect cocktail at the Sun & Sand (back in the days when state lawmakers made the hotel their home during the annual legislative session), George Street Grocery, Hal & Mal's or the Edison Walthall Hotel.

The bartender may not have remembered your name, but he knew how many olives you liked in your martini. The second time you patronized his bar, he probably arrived with your drink before you ordered it.

This year, the impeccably turned-out Baronich—who's made being nice to everyone his mantra—is the grand marshal of the Mal's St. Paddy's Parade, which takes on the theme "Drink Local, Think Global" this year. He's humble about the honor.

"I've been around a long time," Baronich says. He knew the Malcolm and Hal White's father before he knew them.

The Mississippi Gulf Coast has a thriving Slavic community, he says, especially among those whose ancestors made their livings by fishing. Baronich's parents immigrated to the United States from Croatia's Adriatic coast, and Rudolf (Baronich's given name) was the fifth of the couple's eight sons.

"I'm first generation in this country," he says, proudly. He got his nickname, "Cotton," from his blonde "cotton top"—back before his hair turned silvery white.

It was in Jackson that Baronich met and married the love of his life, Jean Shamberger, a ballerina who taught some 300 young dancers in her studio. Before Jean's death six years ago, the couple reveled in taking their turn on the dance floor. Their jitterbug brought applause.

"Skin like silk, dahlin'—moisturizer and lipstick only," Baronich says as he shows Jean's photo. "I still miss her, every single day." His granddaughter, Britney, who lives in Texas, calls Baronich daily.

Like every good bartender, Baronich doesn't repeat secrets divulged with alcohol-loosened tongues. But the twinkle in his eyes say that he's seen his share of improprieties, even from the most respectable of southern gents and ladies.