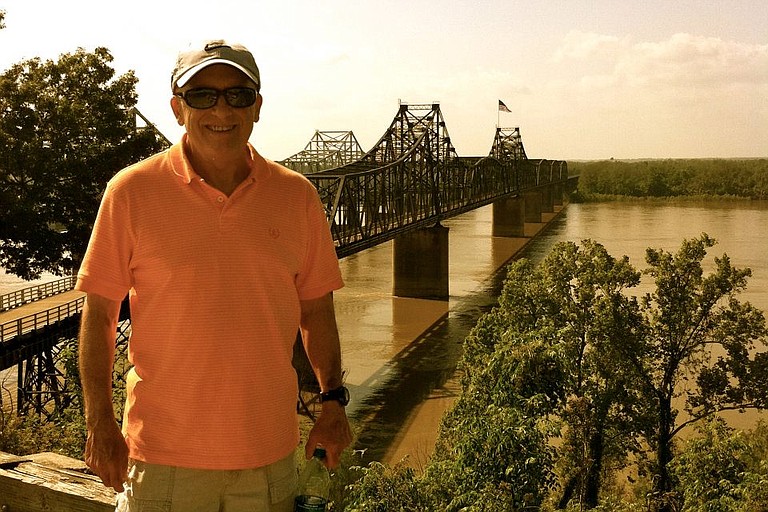 People never seem to appreciate a good newspaperman until he's gone. Friends, loved ones and longtime readers say Orley Hood was one of the best.

Hood died Feb. 21 from complications of a stem-cell transplant, but not without fighting back against the cancer for more than two years after his diagnosis in November 2011. His close friend and former colleague Rick Cleveland said Hood's "courage and grit" shone through his battle with leukemia.

In fact, fighting seemed to be a hallmark throughout Hood's journalism career that spanned three decades and included stints writing sports, news and features for several newspapers.

A Vicksburg native, Hood spent time writing for The Meridian Star and The (Memphis) Commercial Appeal as well as the Daily News and Clarion-Ledger, collecting awards as a sportswriter, columnist, sports editor, Southern Style editor, senior editor and features editor at the Jackson newspapers.

Charles Overby, the former editor of The Clarion-Ledger and Jackson Daily News, called Hood "the soul of The Clarion-Ledger" and "part of a Murderer's Row of columnists people just had to read before they went to work" in an obituary posted on the Natchez Trace Funeral Home's website.

In a statement, hall of fame quarterback Archie Manning, whom Hood covered as a player at Ole Miss as well as the New Orleans Saints, said of interviews with Hood: "Seems like we always ended up laughing, and, with the Saints, I needed a few laughs. When he switched over to news and features, I was a fan. I loved reading Orley's columns. It was like our conversations. He made me laugh."

Hood maintained that sense of humor throughout his illness, once quipping that receiving a bone-marrow transplant from a 21-year-old would enable him to try out for a cheerleading squad. Hood also continued cheering for the news industry after he took a buyout from the Clarion-Ledger in 2008, telling the Jackson Free Press in September 2011 that he still loved reading Pulitzer-prize winning columnists Paul Krugman and Maureen Dowd of The New York Times and that he was working on a book.

Hood's own cheerleaders included his wife of 30 years, Mary Ann Welburn Hood; sons Hunter Welburn Hood and Tucker McGee Hood; his sister Cathy Hood Phillips; and several nieces and nephews as well as his extended "family" of devoted friends and readers throughout Mississippi.

A memorial service for Orley Hood will be held 4 p.m. on Wednesday, Feb. 26, at the Mississippi Sports Hall of Fame with a visitation to follow at Hal & Mal's (200 Commerce St., 601-948-0888). In lieu of flowers, contributions can be made to: Mississippi Sports Hall of Fame, Orley Hood High School Sports Journalism Award 1152 Lakeland Drive Jackson, MS. 39216; or the Mississippi Chapter of the Cystic Fibrosis Foundation at 1907 Dunbarton, Suite C, Jackson, MS 39216.