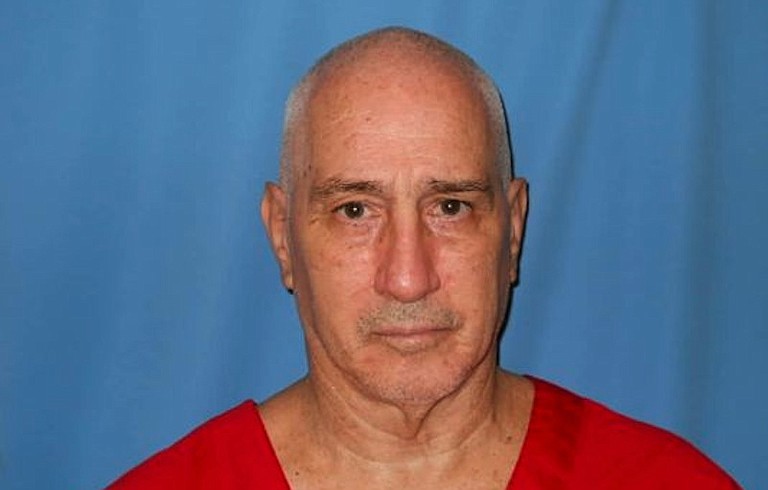 At 68, Richard Gerald Jordan is the oldest inmate on Mississippi's death row. He is also Mississippi's longest serving death row inmate, with 37 years.

At 68, Richard Gerald Jordan is the oldest inmate on Mississippi's death row. He is also Mississippi's the longest serving death row inmate, with 37 years.

In a post-conviction petition denied in June, two members of a three-judge panel of the 5th Circuit rejected Jordan's arguments of prosecutorial vindictiveness and ineffective assistance of counsel. A third judge said Jordan should be allowed to argue his case concerning allegations of prosecutorial misconduct.

The 5th Circuit has set a deadline of Friday for the Mississippi attorney general's office to file a response to Jordan's motion for a full court hearing.

Jordan was convicted of capital murder committed in the course of a kidnapping and was sentenced to death on four separate occasions in the case. Following the first three convictions, Jordan challenged his death sentence successfully, was re-tried, and was again re-sentenced to death.

Jordan was convicted of kidnapping and killing Edwina Marta in Harrison County on Jan. 13, 1976. He was accused of collecting a $25,000 ransom from Marta's husband, then taking the woman to a wooded area in north Harrison County and shooting her in the back of the head.

In 1991, after a third successful challenge to his sentence, Jordan entered into an agreement with the prosecution to serve a sentence of life imprisonment without parole in exchange for not further contesting his sentence.

Jordan appealed to the Supreme Court, saying he had agreed to the sentence but it was invalid under state law.

The Supreme Court in 1997 agreed, ruling life without parole as a sentencing option did not exist until July 1, 1994. The justices said the only sentences available to Jordan were death or life imprisonment with parole. The justices ordered a new sentencing hearing.