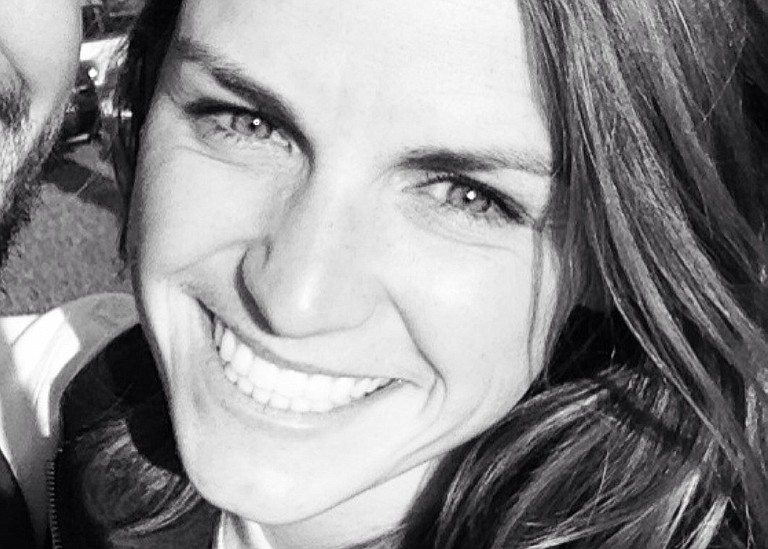 Warrior Dash, hosted by Red Frog Events, is a 5K run billed as the world's largest obstacle race series. The first Warrior Dash took place July 18, 2009, in Joliet, Ill. Since then, more than 150 Warrior Dashes have occurred on rugged terrain across six countries and four continents. Tomorrow, April 26, Warrior Dash comes to Jackson for the second time, thanks to the organization efforts of Race Director Emma Haley.

Currently a resident of Chicago, Ill., Haley, 25, grew up in Tiffin, Ohio, and attended Calvert High School. She went on to Mount St. Mary's University in Emmitsburg, Md., where she graduated with a degree in public relations and communication in 2011. Haley found her way onto the Red Frog staff when the company held a university-relations event at Mount St. Mary's. She took on an internship with the Warrior Dash division and was soon traveling to events across the country to learn about the planning process for the obstacle race.

"It's great to see all the different elements that go into planning a Warrior Dash event work together, and it's exciting to know that we're doing it all for the participants that come out to the event," Haley said. "I've always had a passion for event planning and running. I've even run in the Warrior Dash five times, though I'm usually planning them more often."

The Jackson Warrior Dash will feature a 3.34-mile route consisting of moderately hilly terrain and 12 obstacles such as barricades, barbed wire and watery trenches for runners to overcome. One obstacle making its debut at the Jackson race is Goliath, the largest obstacle in Warrior Dash's history. Runners must climb a giant cargo net leading up to a series of wooden balance beams with a descending cargo net on the other side, then go down one of 12 slides leading into a massive mud pit.

Also new to the Jackson race is a series of competitive running waves throughout the day. The top 25 male and female runners in the competitive waves will qualify for the Warrior Dash World Championship in October, which will offer a $100,000 purse prize.

Warrior Dash partners with St. Jude Children's Research Hospital and encourages racers to raise money for the hospital. Warriors who raise more than $300 for St. Jude will gain exclusive access to a VIP area on site complete with private showers, catering and a private lounge.

The festivities after the races include live music, beer selections, contests and activities. Another element is the special Warrior Carrying event, in which participants run through an obstacle course with a chosen partner on their back. Those who succeed will win their partner's weight in Warrior Cash to use at the festival.

"We're excited to be bringing Warrior Dash to the Jackson area," Haley said. "The team is getting everything ready, and we're greatly looking forward to a big event Saturday. Everyone who comes to Warrior Dash always has the warrior's spirit to compete, but it's also about going out and having fun with family and friends. It's something challenging but approachable that anyone can look forward to."

The Jackson Warrior Dash takes place at Providence Hill Farm (2600 Carsley Road) starting at 8:30 a.m. Anyone interested in participating can sign up on location for $85. For information, call 414-975-7881.

This was actually the third Dash to be hosted in Jackson.