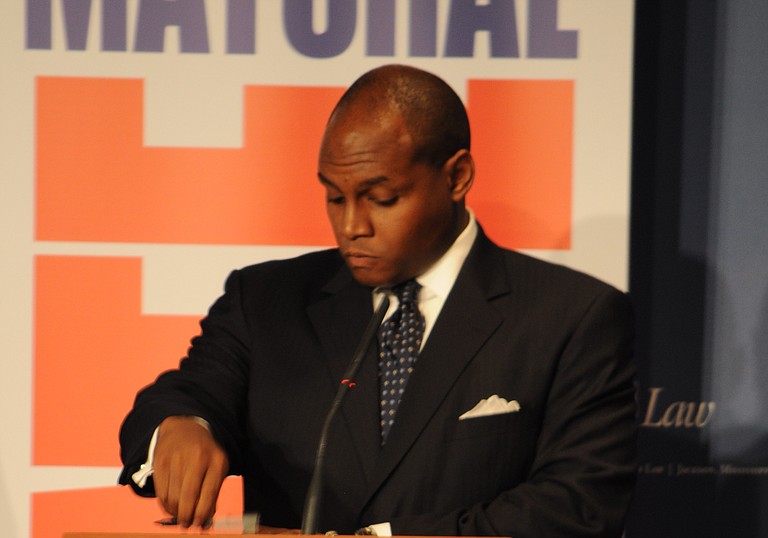 Jackson may not experience a huge racial divide on a daily basis, but once or twice every four years, one day certainly sets white and black people apart: Election Day.

The May 21 Democratic primary runoff saw a huge spike in white voter turnout while black turnout held steady. But the spike's effect on the results was negligible: Councilman Chokwe Lumumba defeated businessman and political newcomer Jonathan Lee 54 percent to 46 percent.

Lee's stronghold--Jackson's predominantly white precincts--saw about a 27 percent increase in voters in this week's runoff over the Democratic primary held May 7. Overall, voter turnout increased more than 2 percent, with 32.8 percent of total registered voters casting ballots last Tuesday compared to 30.7 percent in the primary.

That shouldn't come as a surprise to readers who followed the election. Lee ran as the "unity" candidate in the weeks leading up to Tuesday's vote with the backing of a large majority of Jackson's business community, as well as the city's Republicans. Of Lee's top 10 financial donors, a majority had given money to defeat Democratic incumbent President Barack Obama in the 2012 presidential election.

The problem for Lee was the rest of Jackson, where voters went overwhelmingly for Lumumba. Lee's opponent characterized him as a "Rankin County Republican," and even if untrue, it polarized Jackson's electorate, which is 80 percent black and solidly Democrat blue.

Turnout more or less remained level in precincts with the highest proportion of African Americans, with about 2 percent more people participating in the runoff than the primary. In those precincts, Lee slightly increased his vote totals; on average, Lee scored about 4 percent more in these precincts in the runoff.

Of the city's 90 voting precincts, only seven had a margin of victory that fell between 40 percent to 60 percent.

Lumumba wiped the floor with Lee in practically every other ward in Jackson. The councilman also garnered a lot of support in Wards 3 and 4. In precincts 18-31, which are situated in those wards, Lumumba bested Lee by 2,506 votes. The turnout improved from almost 31 percent to nearly 37 percent in those precincts, and the councilman picked up 2,155 more votes than he did two weeks ago, while Lee's numbers stayed the same or improved very little.

Lumumba polled extremely low in a survey released two weeks ago by Jackson television station WAPT. The numbers revealed that, at the time, Lee held a 14-point lead (39 percent to 25 percent) over Lumumba. A week later, one day before the election, a second poll revealed that the momentum has swung, and Lumumba trailed Lee by only 4 percent.