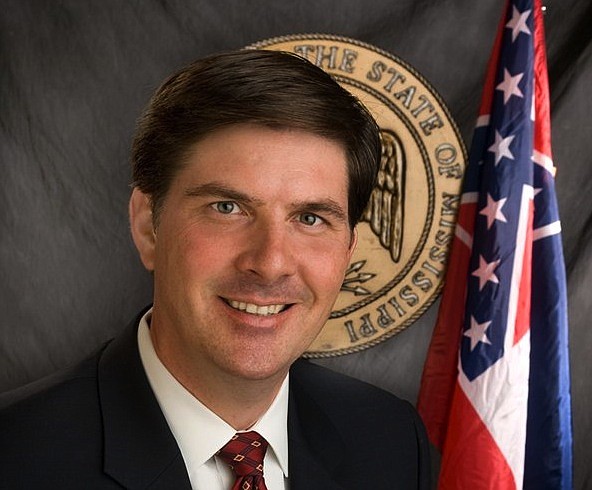 The Mississippi Adequate Education Program, a formula the state uses to level funding for the state's K-12 public schools, is wrong, according to state Auditor Stacey Pickering. Pickering, whose office is supposed to certify MAEP each year, said he could not audit the formula because of several flaws in how it was developed.

"I can not with good conscience as your state auditor certify," the formula, Pickering said.

Pickering's presentation could be ammunition for lawmakers who want to do away with MAEP because the Legislature so rarely chooses to fully abide by the formula.

MAEP—a complex formula the Legislature devised in 1997—primarily takes into account average daily attendance, or ADA, and each district's participation in the free and reduced lunch program.

Pickering doubts the veracity of the whole formula because each district develops its own definition of ADA (Pickering said about 40 percent of school districts have a "liberal" attendance policy), and because his office has no way to verify that children who receive free and reduced priced lunch deserve to be on the program.

"I'm not saying the formula needs to be scrapped," Pickering said, however.

Former House Education Committee Chairman Rep. Cecil Brown, D-Jackson, said he agrees that the data may be incorrect and that the Legislature should fix those problems.

Pickering took it a step further, saying it is "very likely" that some school districts are "gaming the system" by manipulating either ADA or reduced-lunch statistics. School districts also receive funding based on the number of "at-risk" students are enrolled based on free-lunch numbers, but Pickering recommends using other indicators that are more easily measured such as pregnancy rates, juvenile delinquency or enrollment in the state Children's Health Insurance Program.

Appropriations Committee Chairman Herb Frierson said the Legislature would have to come up with a different way to define at-risk students, but added a note of caution:

"Whatever indicator you use, you'd better make sure you can defend it in court," Frierson said.

I don't think it would take much to verify free lunch numbers. Just go ahead and admit you don't want to. It's pretty obvious that we are going to end up with a school funding formula that will pit rich districts against poor districts for a rapidly shrinking pot of money due to charter schools.