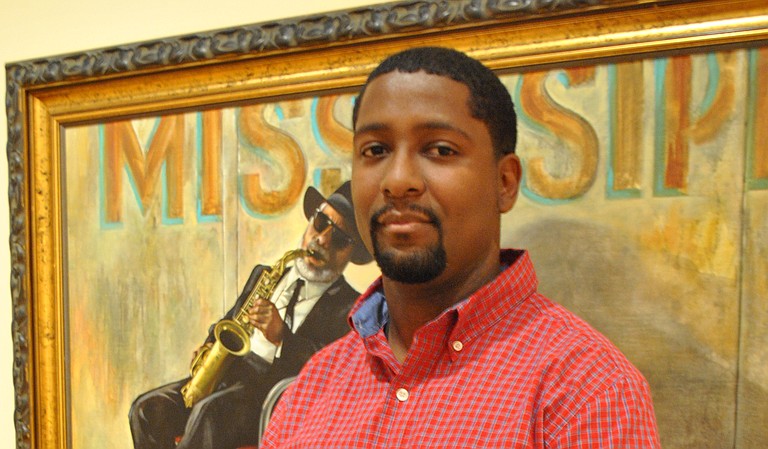 As program director for the Jackson chapter of the Sigma Beta Club, Darnell Winston in the most positive role model in many young males' lives.

Born in Inglewood, Calif., Winston arrived in Jackson in 1995 on a scholarship to play trombone at Jackson State University, and has called the capital city home ever since.

In 2005, Winston began mentoring public-school students from Jim Hill and Terry high schools. From these small mentoring groups, along with another group from Provine High School, Winston created the Jackson chapter of the national boys mentoring program, the Beta Sigma Club, in 2009.

"This mentoring program is designed to enhance young males' educational skills and one of our main goals is for them to complete high school and pursue some form of higher learning," Winston, 35, says.

The program, for boys ages 8 to 18, provides ACT preparation classes as well as workshops on how to dress and interview skills, and monthly assessment meetings. Beta Sigma Club also engages in an array of monthly community service projects, including feeding the needy, visiting nursing homes, annual events such as Toys for Tots and High School Day at JSU, and sending care packages to children in Africa.

"We hope to provide guidance and just some type of male figure in their life, because of lot of them don't have that. We have a lot of young guys out there whose fathers are in jail or just not a part of their life," Winston says.

The boys often have speakers come in to talk with them from various professions, including lawyers, doctors, police officers and mayors.

"A major concern are their grades," Winston says. "If you don't have the right grades you can't make it to the show."

Winston also serves as the after-school director at BJ's Learning Center, where he helps young people with their homework. He has worked at the Mississippi Museum of Art since 2002, where he currently serves as the assistant chief of security.

Each year, Winston looks forward to seeing members graduate from the program. "I wouldn't say I tear up, but once they head across that stage, and I know that they're headed off to college ... it's just a great feeling to see them, and I know they're going on to do things," he says. "That's the big rush--knowing they're headed to another chapter in their life."

For more information on the club, visit sigmabetaclubofjackson.com.