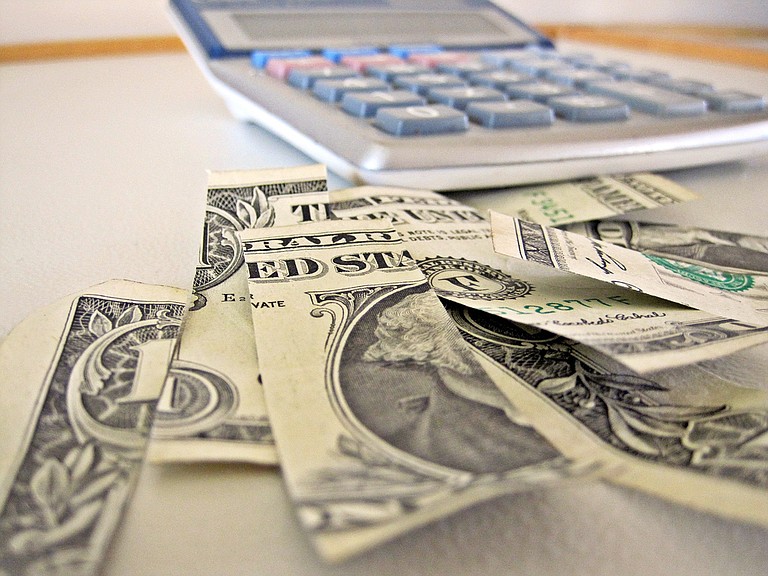 A bill that would amend the current law governing a 1-cent local option sales tax in Jackson is still alive in the House. Courtesy Flickr

Jackson's hopes for a local-option sales tax remain alive in the state Senate, while bills that would have extended that choice to voters across the state died in both the House and the Senate yesterday.

House Bill 546 is a top priority on Mayor Harvey Johnson Jr.'s legislative agenda for this year. If passed into law, the bill will give the mayor two key amendments to the current local-option sales tax law, both of which he wants in place before putting the tax to a vote.

First, the bill would give the mayor the right to appoint seven members to a 10-member commission that would decide how the city could spend proceeds from an additional 1-percent municipal sales tax. Under the current law, Johnson would appoint three members that are city residents and would choose four commissioners from a list of eight nominees the Jackson Chamber of Commerce selected. The governor, lieutenant governor and speaker of the Mississippi House would each appoint one member of the commission, with the speaker's appointment serving as a non-voting member.

"It should be up to elected officials to decide on how public dollars are expended," Johnson said at a press briefing in January. "We take exception to this commission being placed there in the legislation."

Chris Mims, communications director for the city, said earlier this month that the bill is not exactly what the mayor wanted, but it's a step closer to the control over the sales tax revenue that the administration wants.

"Although not ideal, if the (city) governing authorities were able to appoint the majority of the commission members, that would be much more palatable," Mims told the Jackson Free Press.

Second, the bill would remove the provision in the current law that requires 30 percent of the proceeds from the sales tax to go to improving police and fire services, or for emergency water, sewer and street repair. If passed, HB 546 would allow the commission to spend the money as it sees fit, with no caps on non-emergency improvements.

That's key in Jackson, where the mayor and city council are hoping to use the 1-percent sales tax to help fund the approximately $400 million in sewer repairs that the U.S. Environment Protection Agency has demanded over the next two decades. On top of that, the city also has a crumbling water system, streets riddled with cracks and potholes and a glaring lack of sidewalks that adhere to Americans with Disabilities Act standards.

The law requires a 60-percent approval by city voters to enact the sales tax.

Senate Bill 2145 and HB 523 died in committee Wednesday. Both of those bills would have opened the possibility of a local-option sales tax to all municipalities in the state. The current law only applies to cities with a population of 150,000 or more, and Jackson is the only city in the state that fits that criteria.

HB 523 was in the Municipalities Committee. Edward Blackmon, D.-Canton, is the chairman of the committee. He chose not to send the bill to the House floor for discussion. Though Blackmon supported the intent of the bill, it simply didn't have enough support, he said.

"I think the more the local officials get involved in pushing it, the more likely it is to (pass)," Blackmon told the JFP.