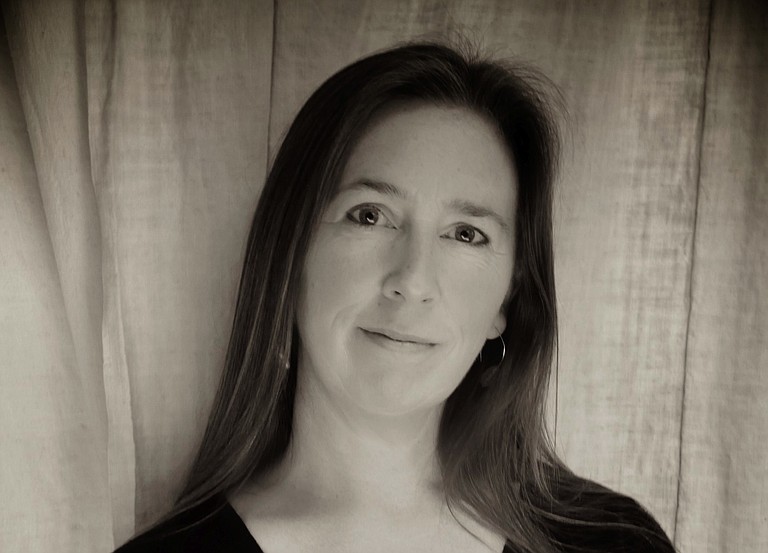 Southern writers have a legacy quite unlike writers from the rest of the country. Not only can they draw inspiration from the long list of names that paved the way before them—William Faulkner, Eudora Welty, Tennessee Williams—but the history of the South provides plenty of tense, complicated material. Even subjects we think we know well can often reveal new stories in the hands of a talented author.

Margaret Wrinkle's debut novel "Wash" is one of those stories. The book explores slavery through the story of a "breeding sire" slave, Washington, who travels with his owner. His role is to impregnate other slaves, creating the next generation.

"I think it touches on a subject in slavery that hasn't been touched on before: having a traveling slave and slave breeding," Maggie Stevenson, a bookseller at Lemuria Books, says. Wrinkle will be at Lemuria tonight to sign and read excerpts from her novel.

"We're always excited when there is a new Southern author coming in," Stevenson says. "She's from Birmingham. The book is set in Tennessee. It's really good. I think there is a good regional buzz on it, with what the book is about. Her publisher is definitely behind her. It's very literary, very well-written."

"Wash" also explores relationships, spirituality, religion and love. The publisher, Atlantic Monthly Press, describes the plot: "Along the Tennessee frontier in the early 1800s, two men find themselves locked in an intimate power struggle. Richardson, a troubled Revolutionary War veteran, has spent his life fighting not only for his country but also for wealth and status. But when the pressures of westward expansion and debt threaten to destroy everything he's built, he embarks on an audacious plan. He sets Washington, a young man he owns, to work as his breeding sire. ... Written as an accusation, a revelation, and a prayer, this boundary-crossing novel carries the reader from the heart of whiteness into the center of ancestral African spirituality and back again until these two contrasting ways of seeing shimmer together."

Wrinkle carries some of her photographs, taken while researching the book, on the book tour. Fellow author Kevin Baker says, "Her whole life has led up to this book, and she writes it in a sure and captivating voice, augmented by her remarkable pictures."

Born in 1963 in Birmingham, Ala., Wrinkle has spent much of her life exploring issues of race. Before she penned "Wash," Wrinkle and Chris Lawson made a documentary, "brokenground," examining contemporary race relations in Alabama. The film was featured on NPR's Morning Edition and won a prize at Council on Foundations' Film and Video Festival in 1996. Wrinkle has also spent time in the West Bank and South Africa, the latter where she attended the Truth and Reconciliation Commission's Amnesty Hearings, researching how slavery still affects us today. She lives in rural New Mexico.