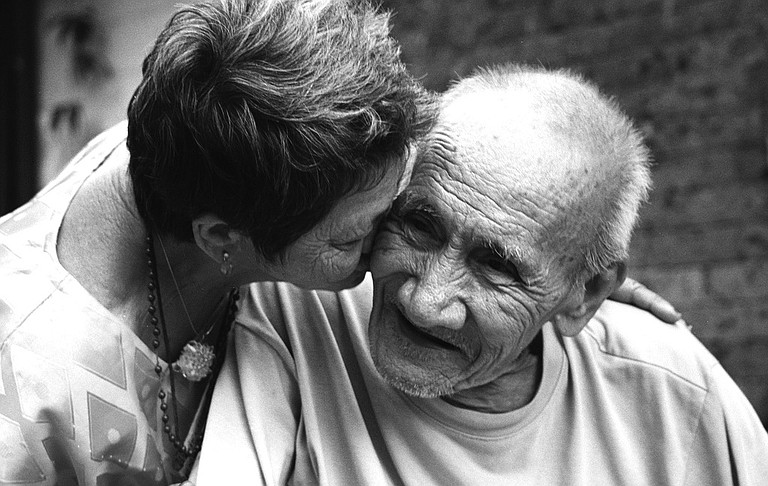 An economist at the Federal Reserve has re-stoked the debate over the causes of regional differences in Medicare spending, and her analysis disputes some of the thinking behind a number of policy changes in the 2010 health law. Courtesy Flickr/dark_ghetto28

An economist at the Federal Reserve has re-stoked the debate over the causes of regional differences in Medicare spending, and her analysis disputes some of the thinking behind a number of policy changes in the 2010 health law.

The Obama administration and many prominent economists believe that as much as a third of the $2.7 trillion spent on health care may be due to wasteful practices of physicians and hospitals that could be eliminated without hurting patients. This is based on decades of research, principally by the Dartmouth Institute for Health Policy & Clinical Practice in New Hampshire, showing that Medicare spending in some regions of the country is significantly higher than others.

This geographic variation in spending, which the government has also examined, was a motivating force behind a number of government initiatives including changes in Medicare payment to reward hospitals and doctors who provide good care efficiently.

The Institute of Medicine has been studying the causes of regional variation, and its conclusions could influence more policies as the government seeks to clamp down on health spending. The policy implications are significant, because if these variations do help identify ways to economize, the government and private insurers might be able to cut large amounts from Medicare in some areas of the country without harming patients.

But the thesis has sparked passionate opposition by medical professionals and facilities and their lobbies in Washington.

The new paper by Louise Sheiner, an economist at the Federal Reserve, provides them with additional fodder. Sheiner examines health spending differences among states and the health of people in those states. She concludes health and socioeconomic factors—things like the prevalence of smoking, obesity and diabetes—best explain why health spending in some regions of the country is higher. That view has been argued for years by researchers such as Dr. Richard "Buz" Cooper of the University of Pennsylvania.

[T]he variation in Medicare spending across states is attributable to factors that affect health and health behaviors, rather than practice styles. ... It is not surprising that states in the South spend more on Medicare and have worse outcomes. These states perform significantly worse in numerous areas, including high school graduation rates, test scores, insurance, unemployment, violent crime, and teenage pregnancy. There are many ways that such differences can affect health utilization and outcomes, including differences in underlying health, social supports and social stressors, patient self-care and advocacy, ease of access to services, capabilities and quality of hospital and physician nurses and technicians, and cultural differences in attitudes toward care. A comparison of health spending in Mississippi with health spending in Minnesota is not likely to provide a usual metric of the 'inefficiencies' of the health system, nor is likely to provide a useful guide to improve the quality of care in places where it is lacking.

Sheiner's analysis was issued as a working paper, which the Fed calls "preliminary materials circulated to stimulate discussion and critical comment," not representations of the views of the central bank.

Nonetheless, the paper has circulated widely enough in health policy circles that the Dartmouth Institute this week rebutted it in a statement from Jonathan Skinner and Dr. Elliott Fisher, two senior Dartmouth researchers. They wrote:

The focus on states ... ignores much of the variation within states, or ... the greater than 1.5 fold differences in overall utilization rates across providers in the care of patients with health conditions (such as hip fracture or heart attack) that could not be accounted for by individual patient characteristics, nor, of course, by state level differences in population health. Most of the variations in spending are due to greater use of discretionary services, such as avoidable hospital readmissions or differences in the use of post-acute care, largely ignored in Sheiner's analysis. ... To argue that the geographic variations found in hundreds of studies are pure statistical artifacts seems farfetched.

The dustup is quickly spreading around health policy circles. On the Academy Health blog Thursday, economist Austin Frakt of the Incidental Economist rebutted Sheiner. He agrees with Dartmouth that Sheiner erred in focusing on differences between states rather than the individual level as Dartmouth does. Frakt writes:

I wish Sheiner's conclusions could be believed. It would really simplify things if the vast majority of health spending variation was due to obesity, sedentary lifestyles, lack of insurance, and a few other things. Were that true, we'd know better how to shape policy. However, based on the body of evidence, it's far more likely the story is more complex and also includes the efficiency with which care is delivered.