A Decade of Jazz Artistry 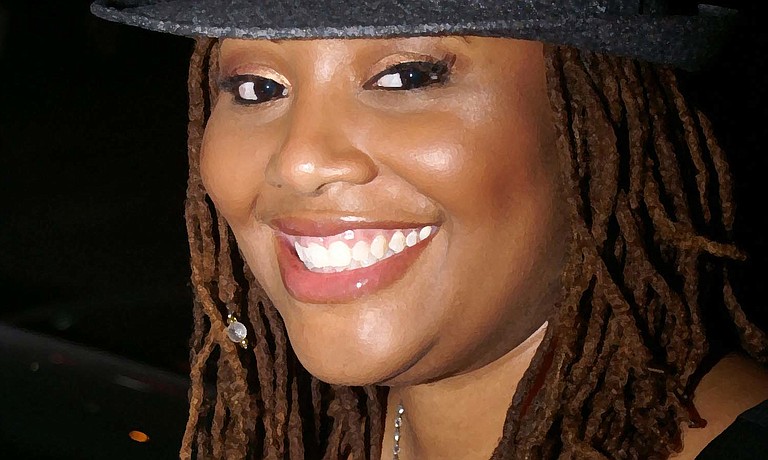 Contemporary R&B and jazz singer Lalah Hathaway is one of the performers for the Mississippi Jazz Foundation’s Night of Musical Artistry.

The Mississippi Jazz Foundation began with a well-attended concert at Belhaven University's Center for Performing Arts. Not long after the initial concert in 2003, the event's organizers, a group of jazz and music enthusiasts from Pearl Street A. M. E. Church (2519 Robinson St., 601-352-6087), discussed taking it to the next level. Building off their initial success, they conceived the Mississippi Jazz Foundation, and the concert event became an annual celebration of excellence in music and the arts.

This year marks the 10th anniversary of the foundation and its annual concert and night of honors that goes by the moniker "A Night of Musical Artistry." After the first two concerts at Belhaven, the foundation relocated the event to the historic Alamo Theater where it stayed for the next seven years. Sell-out crowds for recent years are a measure of the night's popularity, propelling this year's gala to a larger venue at Jackson State University's Rose E. McCoy Auditorium.

The Mississippi Jazz Foundation is a nonprofit that also does outreach in the community such as visiting schools like APAC. It donates tickets to the event, which people know the foundation best for, so local middle school and high school students interested in music can attend. The foundation also works with organizations such as Jackson State University's radio station, WJSU, to enhance its programming.

The community supports the Mississippi Jazz Foundation, in kind.

"Whenever you present this caliber of event, it entails financing," Board president Ann Burton says. "We have community sponsors that help us bring in talent that you wouldn't ordinarily see in Jackson."

This year is no exception. Performers for the evening include national recording artist, smooth jazz saxophonist and Memphis native Kirk Whalum. Whalum's musical accomplishments include winning a Grammy Award in 2011 for Best Gospel Song with "It's What I Do," featuring Lalah Hathaway. He also has 12 Grammy nominations under his belt. Hathaway, also known as the First Daughter of Soul, will also grace the stage. She was a Grammy nominee for Best Female R&B Vocalist.

Jackson's Mike Burton and the Good Times Brass Band will round out the musical performance. Palmer Williams Jr. of "Tyler Perry's House of Payne" will hosts the evening.

The Mississippi Jazz Foundation chooses honorees for the annual event through board nominations and community suggestions. The 2013 honorees represent a broad sampling of local artists, educators and musicians.

"We're always excited to recognize Mississippi's own, those people who have given much to music and the arts," Burton says.