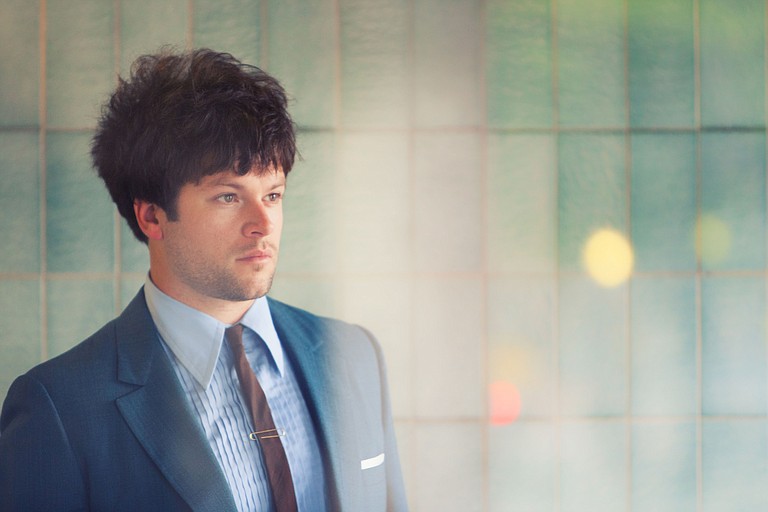 The first Jackson Rhythm & Blues Festival this weekend at the Mississippi Agriculture and Forestry Museum will feature more than 30 performances on five stages. In addition to headliners Dr. John and Mint Condition, the festival will also showcase up-and-coming artists such as Jesse Dee.

"I'd like for my music to affect people in a positive way," Alligator Records artist Dee says. With songs on his latest release, "On My Mind/In My Heart," that evoke the great Sam Cooke, Dee accomplishes what he sets out to do.

Hailing from Boston, Dee proves he can hold his own against the best soul singers. At first listen, "On My Mind/In My Heart" sounds like it could have been released in 1967 on the Stax record label, but the lyrics reveal a modern take on life wrapped in snappy melodies and delivered with Dee's raspy tenor.

Dee received accolades for the album from sources such as the San Francisco Chronicle ("I'd even move back to Boston just to hear him live") and No Depression magazine ("Dee is a gifted writer and outstanding vocalist").

"People experience music in different ways," Dee says, although he admits to enjoying the attention of critics. "I want to make music for the average fan to enjoy it."

"Obviously, Cooke was a big influence on my writing style as well as the great southern soul writers like Dan Penn and George Jackson, but I also have been influenced by people like the Brill Building writers and Bob Dylan," Dee says.

Dee is excited to be coming to Jackson to perform in the birthplace of his favorite music. "The best soul music is a collective experience," Dee says.

Jesse Dee performs at the Jackson Rhythm & Blues Festival in the Highway 49 Blues Shack at the Mississippi Agriculture and Forestry Museum (1150 Lakeland Drive, 601-432-4500) at 9:15 p.m. Aug. 16. Tickets for the festival include a full day of music and start at $35. Music begins at 6 p.m. Friday and at 3 p.m. Saturday. Visit jacksonrhythmandbluesfestival.com.