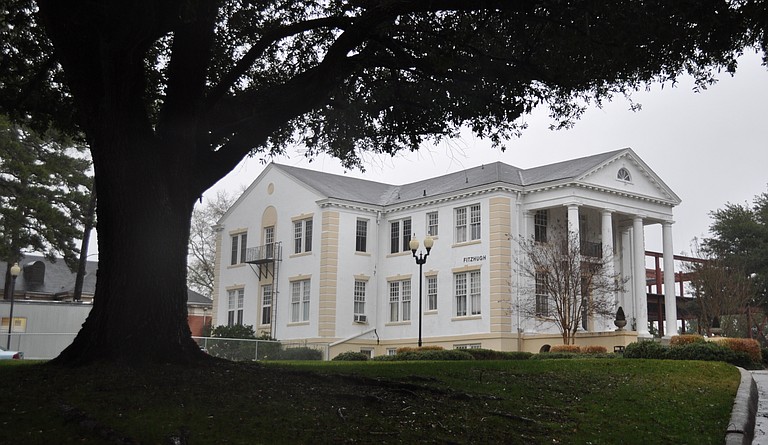 The Chronicle of Higher Education has ranked Belhaven University as one of the top colleges to work for in the nation. Trip Burns

The Chronicle of Higher Education has ranked Belhaven University as one of the top colleges to work for in the nation. The Great Colleges to Work For program is in its sixth year.

Confidence in senior leadership and job satisfaction are two of 12 sets of criteria CHE uses to judge nominations for the Best Colleges to Work For award. CHE named Belhaven to the Honor Roll for excelling in the following categories: professional and career-development programs; teaching environment; job satisfaction and support; work and life balance; confidence in senior leadership; department-chair relationship; respect and appreciation; and tenure clarity and process.

Mississippi College distributes Beacon magazine, published twice a year, to more than 30,000 alumni and friends around the nation.

Other stories PIAS honored include a showcase for a Mississippi College Law School's adoption legal clinic and a story on 2012 Miss MC Taylor Townsend's campaign to fight human trafficking.

"The expansion is a blessing for me, because it gives us a place where we can do events like the one for Stewpot," studio owner Tara Blumenthal said. "We also plan to do events for 'Yoga for Nonviolence' for the Center for Violence Prevention. I've put a lot of time and energy into 'Yoga for Nonviolence' in the past and look forward to being able to do more in the future."

Blumenthal has been teaching yoga for the past 10 years in the Jackson area.

"I have a background in yoga therapy and anatomy, and I focus on making people have a great yoga experience," Blumenthal said. "I want to keep our students safe as well as make them feel better through the yoga process in the class. Part of the process of yoga for myself is how we can serve our community through our classes, which is what got me working with Stewpot. Tara Yoga is very community focused, and we like to support local community aid organizations like Stewpot."