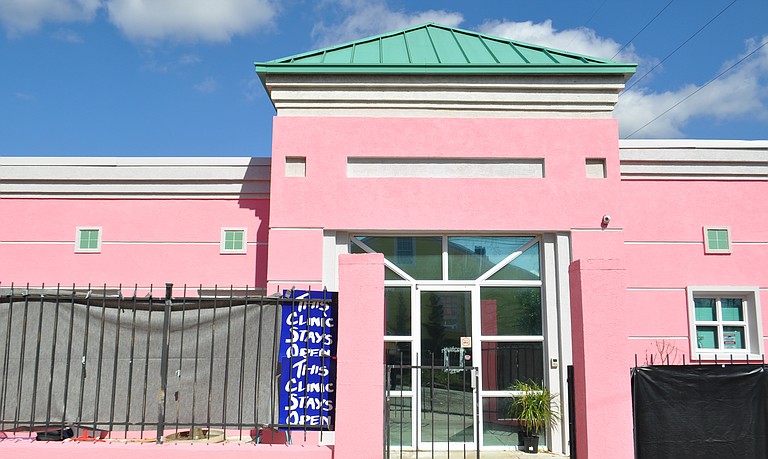 The owner of Mississippi's sole abortion facility said the state's latest legislative abortion-restriction effort would not directly affect her clinic.

Senate Bill 2795, which awaits Gov. Phil Bryant's signature, defines an unborn child as the "offspring of human beings from conception until birth" and restricts the use of abortion drugs mifepristone (formerly known as RU-486) and misoprostol.

The bill's provisions would force women taking the drugs to see their doctors at least four times, which opponents say will make their use prohibitively expensive, especially for uninsured women. It bars women from taking misoprostol at home, which is the current practice, and also prohibits doctors from consulting women about using the drugs remotely via teleconference.

Diane Derzis, who owns the Jackson Women's Health Organization in the Fondren neighborhood, said JWHO's doctors have long administered the drugs themselves.

"These Republican governors and these conservatives (want) to get a test case to the (U.S.) Supreme Court," Derzis told the Jackson Free Press yesterday morning, referring to the Roe v. Wade decision that legalized abortion.

Derzis is embroiled in legal disputes over the fate of clinics to which she has ties in Mississippi and in Alabama, where state health officials forced Derzis' New Woman All Women clinic to close over regulatory violations last May.

JWHO is fighting a 2012 Mississippi law trumpeted by Mississippi Republicans requiring all abortion physicians to be board-certified OB/GYNs with admitting privileges at a local hospital. A federal judge gave the clinic time to apply for admitting privileges at area hospitals, but JWHO was unsuccessful. In the meantime, Mississippi State Department of Health Officials commenced administrative procedures to shutter the clinic, but the clinic hopes the courts will intervene.

Derzis said such measures are part of a nationwide effort to chip away at Roe because overturning the law outright might be difficult. The Alabama Legislature, which Republicans also control and where Derzis was an abortion-rights lobbyist in the 1980s, passed its own admitting-privileges measure in early April.

On May 26, Republican North Dakota Gov. Jack Dalrymple signed a bill prohibiting abortions in that state if doctors detect a fetal heartbeat. Earlier this year, Arkansas also banned abortions where a fetal heartbeat is present as well as abortions after 12 weeks.

So far, the only relief for reproductive-rights advocates appears to be through the federal courts. On April 5, U.S. District Judge Edward R. Korman ruled that the morning-after pill, commonly called Plan B, must be available over the counter for all ages.

When will these MS Republican (Mostly Males) get out of the lives of women's health issues? They don't want Planned Parenthood; refuse to continue help to poor families when the baby is born; yet, they want to make decisions that only a woman and her physician should be in control of. Just saying.