Wealth, Passion and the Journey 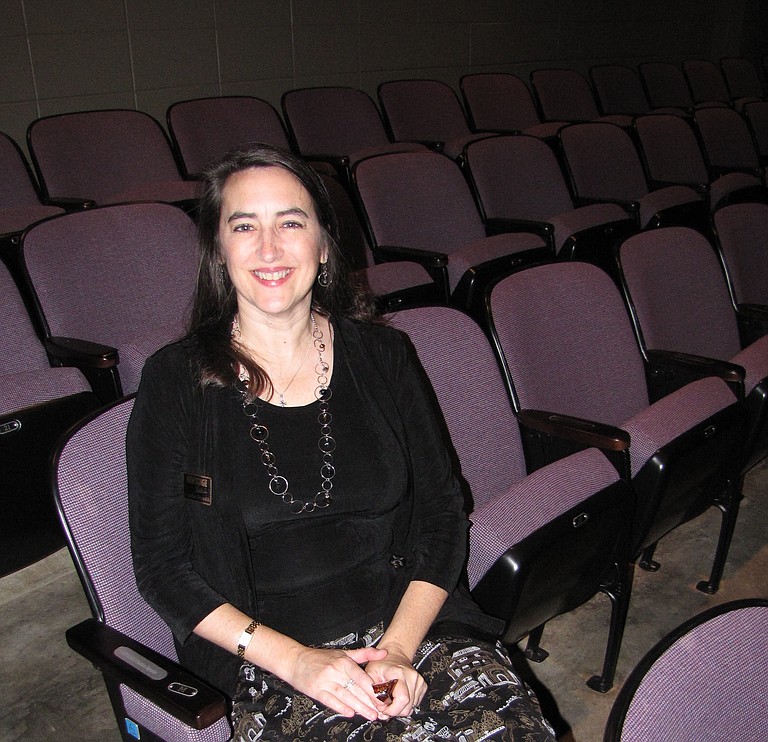 How do you approach a new show? Where do you start once you have the script?

I do a scene breakdown—does it have one long scene; does it have multiple locations; is there a different scene within the same location? And then I think about the design needs—costumes, scenic, lighting, sound—and the casting needs. I just break it down. I analyze it.

What about an adaptation such as “The Great Gatsby”? Do you use the original source material?

For me, I thought it was real important to know how the playwright distilled it, how he constructed it, and how much language of the novel he is actually using. And he’s using a lot of the novel’s language, but sometimes a character is saying the words that Nick Carraway narrated for us in the novel.

I like working on it because its rarely been done by other theaters, so we just went with what we thought. It was born out of all of our imaginations, because there wasn’t a lot to reference.

What is your cast or the theater bringing to this production that is different from productions you’ve done in the past?

This is different because it’s not a Tony Award-winning play; it’s not a “best play.” It’s an adaptation of a novel, and that in itself presents a lot of challenges. How do you take a novel, which is epic in a lot of ways, and deconstruct it down to a stage play?

Our production of it is different than a lot of things you’ll see at New Stage because it’s impressionistic. It’s very suggestive of location. The scenic elements are like a dreamscape, because Nick Carraway is telling us a memory. So in that way, it’s really different than what you usually see at our theater.

How did you bring the Jazz Age alive with the set, costumes, etc.?

With everything we do, we start from scratch ... We rehearse and build our plays in three weeks. The director plans further in advance and so does the scenic designer, but we start building three weeks before the show opens. You can’t, of course, build Gatsby’s mansion onstage. So … we did things like pick elements of the age.

They used flavors in their alcoholic drinks to cover up how bad the alcohol tasted. So we have that in there. Little things like that. We have art deco design on a scenic piece that we built from scratch. Costumes, definitely. For the women it’s that lower waistline in the costumes. They were really into glitz and accessories, so that’s in there. The music is authentic to the time period—very much that type of Charleston and Jazz music—that is sprinkled throughout the play. The dancing is very period.

The novel has lots of different themes—society, wealth, the American dream, dissatisfaction, etc. What do you feel are the greatest themes emerging in the play version?

The playwright deliberately focused on certain things. The novel encompasses, of course, a lot more thematically than a play. It has to, due to the dramatic nature of a play. In a novel, the conflicts may emerge, and they may slowly develop. In a play, the conflict needs to be there.

When I looked at the play as a title, not even reading the play, I thought, “how appropriate,” with this whole 1 percent, 99 percent thing we are going through as a country. I thought it was very appropriate, because F. Scott Fitzgerald really brought to life the, to me, immorality of wealth. What it does to people. Going for that wealth still may not get you everything you want. But it’s still part of the American dream and it’s OK to strive for it. It’s just the reasons why people strive for it, and the consequences that wealth has.

But what we have that is similar to the novel is the love story, the passion, Nick Carraway’s journey, how he changes.