A Threat to Power 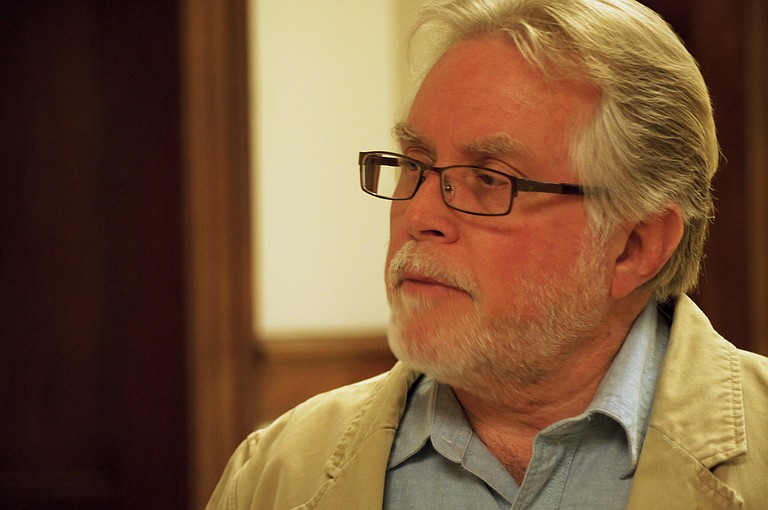 From the beginning, no matter what the clueless pundits said about how close the presidential race would be, there was one huge thing standing in the way of a Republican taking the White House: the Latino vote.

On Election Day, Latinos voted for President Barack Obama over challenger former Massachusetts Gov. Mitt Romney 71 percent to 27 percent, according to an analysis of exit polls the Pew Hispanic Center conducted. Latinos also represent a growing portion of the electorate, ticking up to 10 percent of voters this year from 9 percent in 2008 and 8 percent in 2004.

Even Cuban Americans, who have historically been cool to Democrats, gave Obama a surprising 48 percent of their votes (52 percent voted for Romney) contrasted with Obama’s 35 percent of the Cuban vote in 2008 and U.S. Sen. John Kerry’s 29 percent Cuban support when he ran for president in 2004.

“In one of the closest presidential elections in years, the battle for the Latino vote was no contest at all. There is no doubt from our own poll results that the president’s positions on the issues … more closely mirrored the Latino electorate and were among the key reasons for the president’s historic showing among our community,” said National Council of La Raza president and CEO Janet Murguía in a press statement.

Murguía points to Obama’s executive order to halt deportations of certain immigrants as a key factor in swaying Hispanics to his corner. Meanwhile, Romney’s espousal of a “self-deportation” immigration policy and his ties to one of the architects of Arizona’s unpopular-among-Hispanics immigration crackdown, made it difficult for the Republican to gain traction with Latinos.

“That represents a serious threat to their power,” Chandler said.

In an analysis released Nov. 7, the Pew Research Center concluded that the minority groups that propelled Obama to victory—African Americans, Asian Americans and non-white Hispanics, who represent 37 percent of the population—will make up half if not more of the population by 2050. These nonwhite groups currently make up 41.1 percent of Mississippi residents, according to U.S. Census figures.

Carlos Gutierrez, who served as U.S. Commerce Secretary under President George W. Bush and as Romney’s chief Latino outreach strategist, blamed Romney’s loss on the GOP primary process when candidates are pressured to stake out more conservatives stances on issues to appeal to the so-called values voters who vote in the primaries.