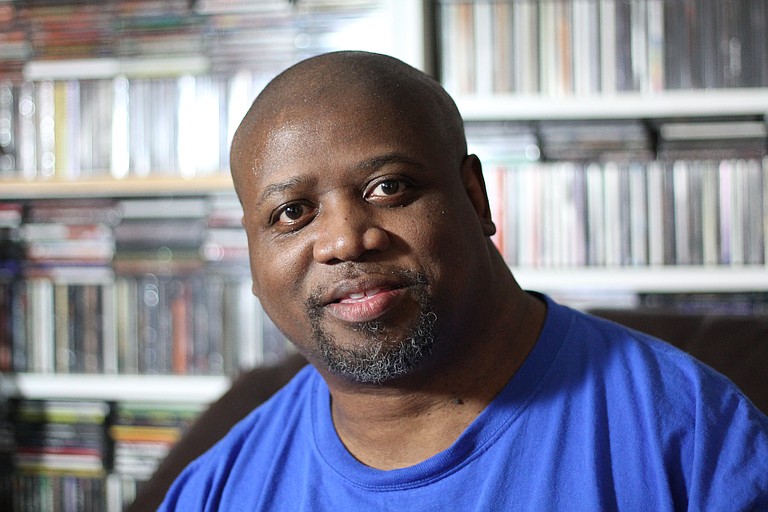 Jackson native Charlie Braxton will be at Gallery 1 in One University Place (1400 Lynch Street) this evening at 5:30 p.m. to promote and sign copies of his new poetry book, "Cinders Rekindled." This book is Braxton's second published, the first being "Ascension from the Ashes," published in 1991.

"Cinders Rekindled" is Braxton's tribute to the Black Arts Movement of the 1960s.

Braxton, who is also a music journalist, gets a great deal of inspiration for his poetry from music.

"I loved listening to music in the '60s and '70s," Braxton said. "It was more complex, talking about love and sexuality and politics. I remember I wanted to be a lyricist."

While at Jackson State Braxton formed a group called Black Poets for a New Day, which hosted poetry readings on a monthly basis. He was also part of the Jackson Writers/Actors Workshop. Other participants in the workshop included Nayo Barber-Watkins, Jerry Ward and Michael Stewart. Mississippi Sen. John Horhn, who Braxton said is actually a brilliant actor, was also part of the workshop before he became a senator.

"Mississippi has produced more writers per capita than any other state in the union," Braxton said. "I am proud to be one of those writers. I hope to see more young writers rise out from of Mississippi, and poets and songwriters as well."

Braxton has written stories for the Jackson Free Press in the past. You can read one of them here.