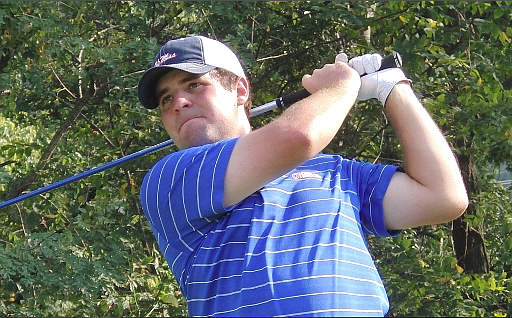 Mississippi's only PGA event has undergone several name changes throughout its existence. Looking back at the history of the event, the song "Istanbul (Not Constantinople)" from They Might Be Giants seems appropriate.

The True South Classic dates back to 1968, but it wasn't an official PGA event until 1994. First played in Hattiesburg, the event was named the Magnolia State Classic until 1985.

When the event moved to the Jackson area, it had already changed its name to the Deposit Guaranty Golf Classic (from 1986 through 1998). The tournament changed its name again in 1999, when it became the Southern Farm Bureau Classic. That name lasted until 2006.

From 2007 to 2011 the tournament was the Viking Classic, and this year the tournament played at the Annandale Golf Club is the True South Classic. Over the years, even the date of the event changed from spring to fall to its recent home in the summer.

Because it's played the same time as The Open (aka the British Open), top ranked players rarely play in this event. If you are looking for a Mississippi player to root for, Jonathan Randolph out of Brandon is in the field. Followers of the PGA might recognize several other players including Mike Weir, Hunter Haas, Heath Slocum and D.J. Trahan. Also in the field this year is last year's tournament champion Chris Kirk.

Today's round two will cut the field down for the Saturday and Sunday final rounds. Players who reach the third round of play are guaranteed to be in the money.