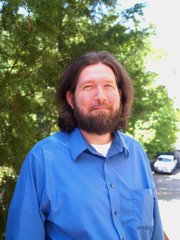 We're days away from the start of football. The NFL Hall of Fame game is Aug. 5. I can already smell in the air that football is coming.

Basketball (8-10 p.m. ESPN): Exhibition game between the Dominican Republic and the United States team live from Las Vegas. Team USA is tuning up for London.

NFL (8-9 p.m. ESPN): "2011 Denver Broncos Yearbook" takes a look back at the 2011 Broncos' season as Tim Tebow saved Denver and upset the Pittsburgh Steelers in the playoffs.

The New Orleans Saints and the Arizona Cardinals play in the 2012 Hall of Fame game in Canton, Ohio, Aug. 5. Hopefully the days will pass quickly, so we can all get back to football.