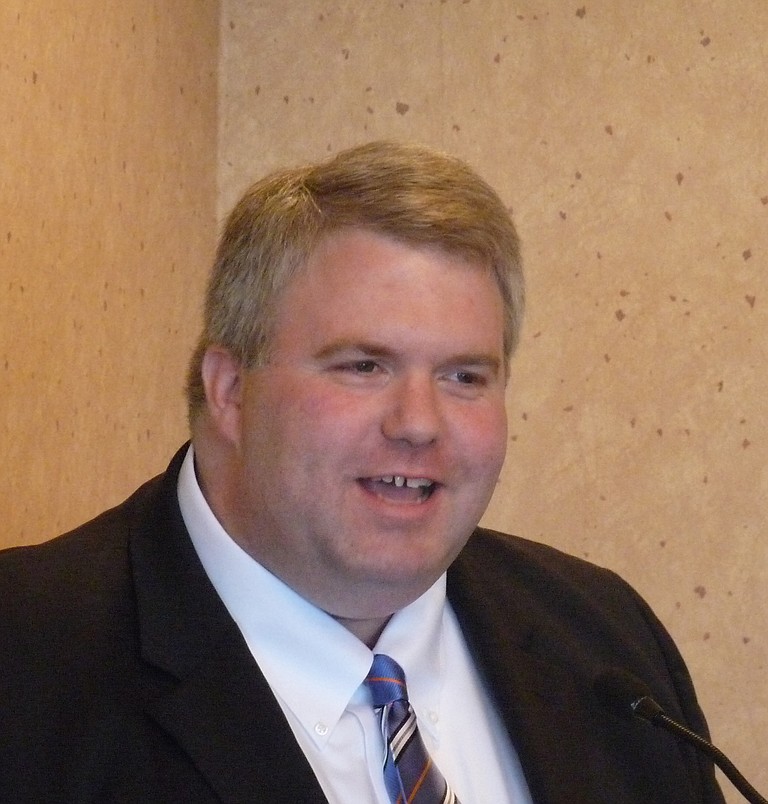 On July 3, Fitch Ratings downgraded Mississippi Power's credit-rating to "A-" from "A" and changed the company's rating outlook from stable to negative.

In late June, a three-member panel rejected MPC's request to charge customers $20 per month on average to pay $58.6 million in construction-related debt on its $2.76 billion integrated-gasification-combined-cycle plant, now under construction.

Jeff Shepard, an MPC spokesman, said in an emailed statement that the company expected the downgrade after the PSC's order.

"While a cost impact to customers of today's downgrade is expected, the extent of the impact is unknown at this time. In 2010, we stressed that we would not begin construction of the project unless we were able to receive rate recovery of the financing cost of the plant during construction. Timely recovery of financing costs is critical to our ability to reduce the overall cost of the project to our customers, to complete the project and to maintain the financial health of the Company. We are currently reviewing our options to determine the best way to mitigate any further adverse consequences of the Commission's denial to both our Company and our customers," Shepard writes.

Northern District Commissioner Brandon Presley, who has been the commission's most frequent critic of the Kemper County project, said he remains opposed to building the plant "because it's just too risky" for ratepayers.

Fitch cited the plant's riskiness in its assessment as well: "Kemper IGCC is a relatively large and complex project for a utility of Mississippi Power's size, and the delay in recovery of financing costs has already caused significant stress" states a Fitch press release on the credit downgrade. "Fitch is also concerned with the escalation in capital costs of the Kemper IGCC project."

"Nothing at all stops Mississippi Power from spending their own money to build it," Presley said. Instead, he added, the utility would rather make ratepayers foot the bill.

In making its unanimous decision to deny MPC the increase it wanted, the Public Service Commission cited the ongoing legal battle between the power company and the environmental-advocacy organization Sierra Club. The Sierra Club filed a lawsuit in Harrison County Chancery Court objecting to the PSC's issuance of permits Mississippi Power needs to keep building the facility.

The PSC's order, Fitch states, "introduces significant uncertainty" on whether MPC can recover construction-related overruns because "the pending litigation could take several months to resolve."

Robert Wiygul, the attorney representing the Sierra Club said it might be October or November before a judge holds a hearing on the case. Wiygul adds that no matter which way the court rules in the dispute, the losing party is likely to appeal to the Mississippi Supreme Court, which might not hear the case until the fall of 2013.

*This story has been corrected to reflect that Robert Wiygul is the Sierra Club's attorney. A previous version stated that Mr. Wiygul represents the Public Service Commission. We regret the error.