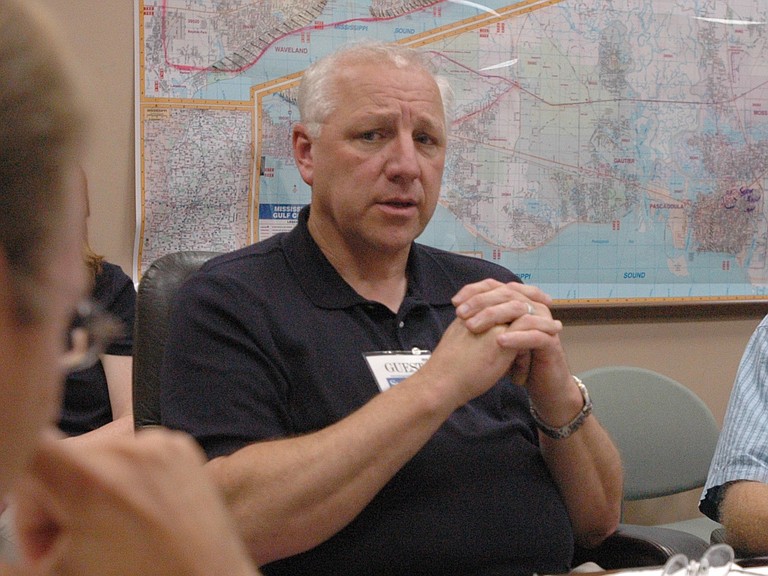 Robert Latham is the man in the middle of the storm. Photo by Mark Wolfe 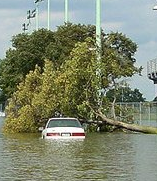 Robert R. Latham Jr. is the man in the middle of the storm. As the executive director of the Mississippi Emergency Management Agency, Latham is overseeing the state's response to Hurricane Isaac.

"This is a huge storm," Latham told the Associated Press Monday.

Since the storm started approaching, MEMA has been busy sending out alerts about shelters and other precautions that residents should take when the storm hits.

Latham served as MEMA head from February 2000 to June 2006 under Gov. Haley Barbour. He went to work for the private sector to consult emergency management for the federal government, state and local governments, and private businesses. Gov. Phil Bryant again appointed Latham to the post in January.

Latham and his wife, Charlotte, grew up in Senatobia, Miss., and now live in Rankin County.