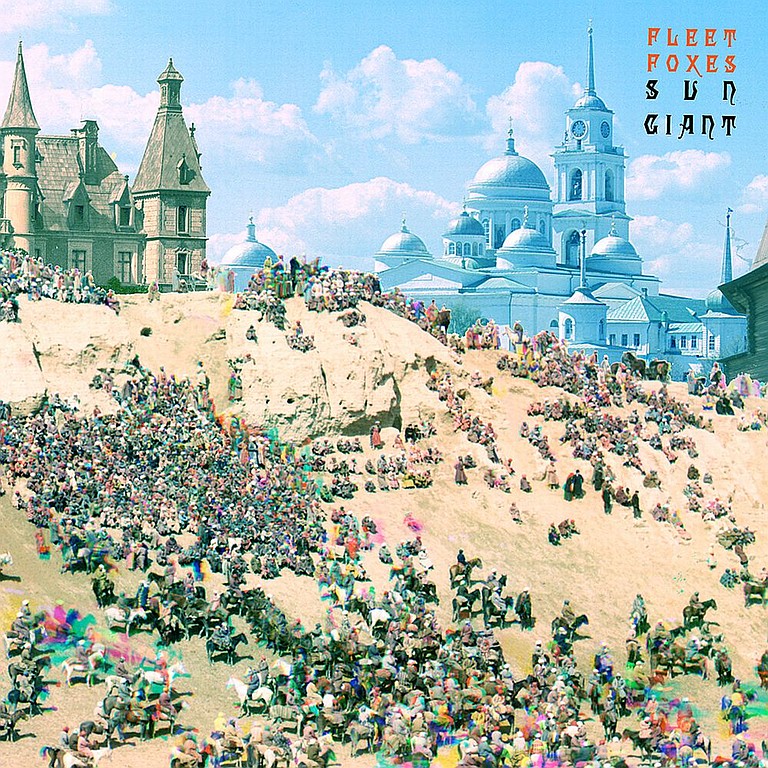 Fleet Foxes is a great band to study to. Courtesy Sub Pop

While some people like to study in silence, I like to have some good music in the background. Here's a list of some of the best study music I've found.

See the definitive guide for college students and newcomers to Jackson at Jackpedia.com