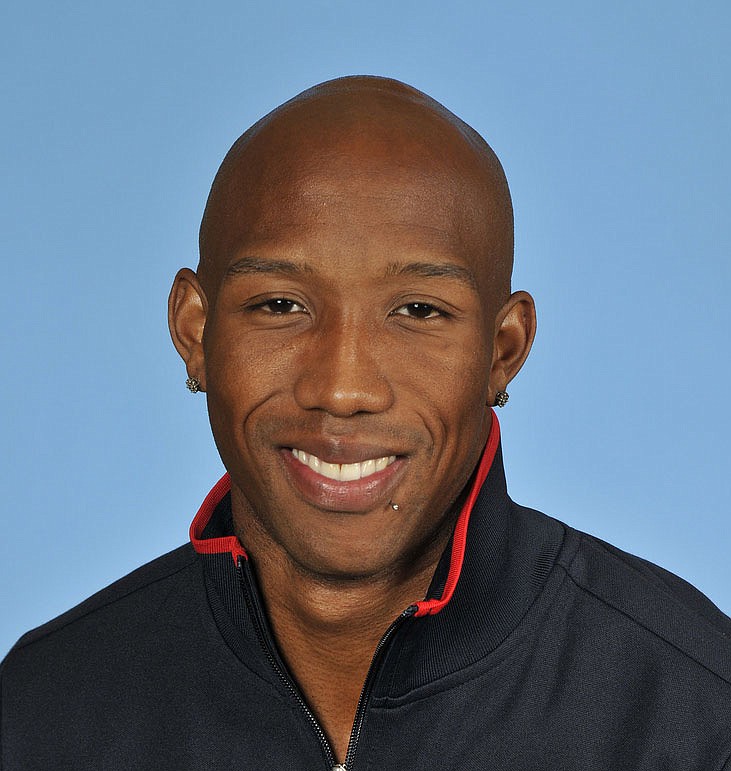 Kimmons was a standout football player at Coldwater High School in Coldwater, Miss., where he caught 13 touchdowns and made four interceptions. He earned a scholarship offer from Alabama State University, but instead chose to run track at Hinds Community College, where he won three individual national championships.

At the 2012 U.S. Indoor Championships, Kimmons won the 60-meter dash with a time of 6.45 seconds and was part of the 4x400-meter relay at the World Outdoor Championships in 2011. He finished in sixth place in the 100-meter at the U.S. Track and Field Trials to earn a spot on the Olympic team.

Relays are Aug. 8 through Aug. 10. Kimmons will try to help lead the USA past Jamaica and South Africa, which many Olympic fans consider to be two of the best relay teams in the world.