Voter ID Out of the Court 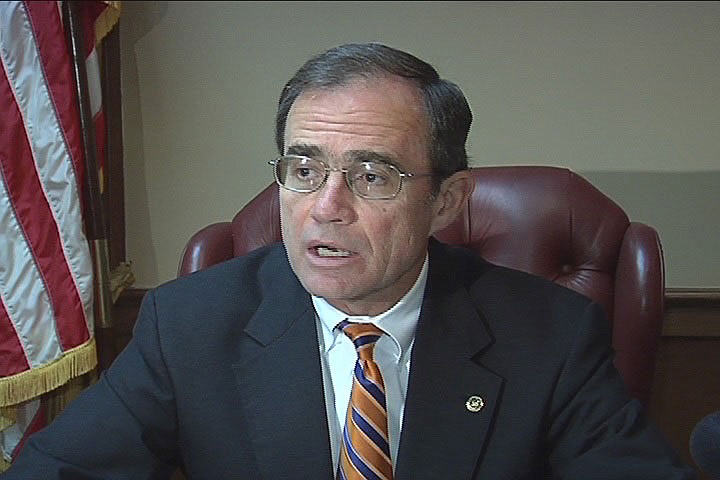 The 5th U.S. Circuit Court of Appeals took Mississippi's voter ID debate out of the courtroom May 28, overturning a ruling that would have forced Mississippians to register, or re-register to vote by political party, and to present photo identification at the polls.

In response to a suit the Mississippi Democratic Party lodged against members of the Mississippi State Board of Election Commissioners, U.S. District Judge Allen Pepper ruled last year that voters should re-register and classify themselves as either Democrats, Republicans, unaffiliated or as members of another party, The Mississippi Democratic Party, perhaps acting on suspicions of voting trends in the congressional district of incumbent Democrat Bennie Thompson, said the state primary election statute infringed upon its First Amendment right of association, by allowing Republicans to tamper with Democratic primary candidates.

Democrats declared that Republicans were "raiding" the party in precincts heavily favoring Democrats, foregoing voting in a pointless Republican primary to vote for the more conservative Democrat in the Democratic primary. The party sought to close the state's semi-closed primaries.

The voter identification debate has been burning for years as Republicans seek to impose voter photo ID to combat alleged election fraud, while Democrats generally oppose it, claiming ID will discourage black and elderly voters who largely vote Democratic. Pepper agreed to close the primaries, but added the voter ID language in an attempt to get the issue moving through the state's court system, much to Democrats' alarm.

Even the 5th Circuit Court of Appeals acknowledged that the Democratic Party "succeeded beyond their expectations" when Pepper declared the statute unconstitutional and "fashioned a sweeping injunction" that required "not only party registration but also photo identification to vote in a party's primary."

Pepper's ruling "spawned a free for all on appeal," according to the appeals court. The Democratic Party, appealed the ID requirement, joined by the NAACP and the Mississippi Republican Executive Committeewhich thought a massive re-registration drive could cost the GOP some current voters.

The 5th circuit opted to put all concerned parties "out of their litigation misery" by shooting down the Mississippi Democratic Party's initial argument before Pepper. Chief Judge Edith Jones wrote that Democrats "failed to demonstrate" any proof of a massive crossover vote, explaining that the party had "not even attempted as it could have legally done to enforce a semi-closed primary." She continued, explaining that the party's argument "rings hollow" when it "had not taken even feeble steps to protect itself from party raiding."

"If the mouse is overt fraud, voter ID is not the mouse trap for it," Johnson said, joining Hood in pointing out that the vast majority of voter fraud involves absentee ballots, and much of that through tampering unscrupulous election officials. "The majority of vote fraud has been committed by elected officials who are charged with the authority of overseeing elections. Now, how to deal with the policy to bolster someone's integrity, I don't know," Johnson said.

Hosemann said in a statement that he did not approve the appeals court's decision.

"They did not put Mississippi voters out of the misery of a lack of meaningful voter reform," Hosemann said, adding that the dismissal of the case puts "voter reform (back) where it should be, in the hands of the Mississippi Legislature."

The Legislature did not successfully address the issue during last week's special session. Democrats in the House are still unwilling to make voter ID a reality, even though the Republican-dominated Senate and Barbour are pushing hard for a House bill, while offering no proof that it's needed.

Barbour has made voter ID one of items on the special session agenda.